Tiffany Hendra is setting the record straight after she was accused of starring in a pornographic film in her past. 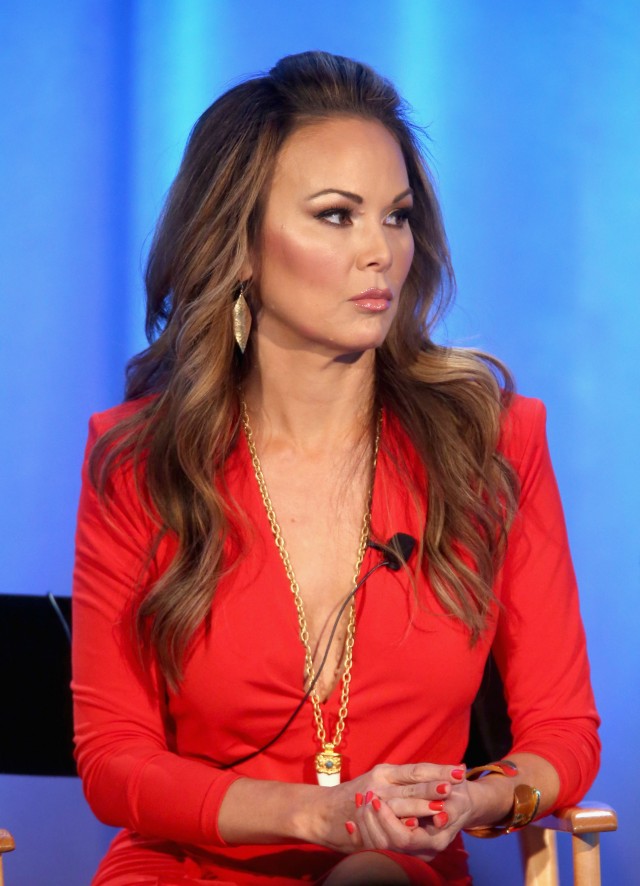 During an interview with Page Six Monday, the “Real Housewives of Dallas” star said it was just acting when she stripped down for several “adult films.” (RELATED: 37-Year-Old ‘Real Housewife’ Suffers Stroke, Loses Ability To Speak) 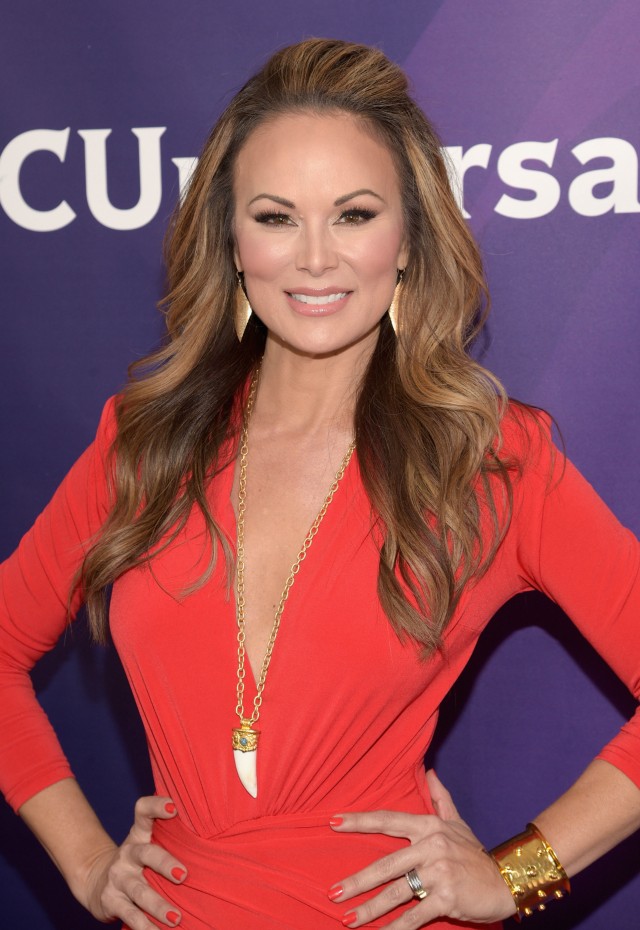 The 45-year-old was in several movies under her maiden name, Tiffany Bolton, and in early April, she insisted she was only topless in a few “love scenes.”

“I do own the fact that I knew I was taking my clothes off.” (RELATED: Real Housewife: ‘F*** You’ If You Think I’m Editing My Bikini Pics) 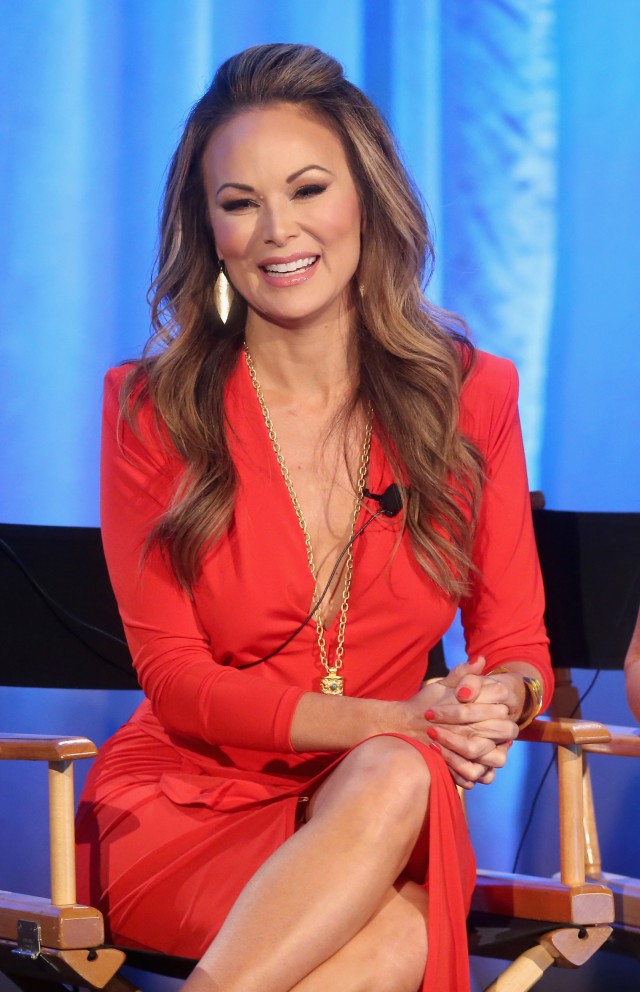 “Real Housewives of Dallas” is on Monday nights on Bravo.