Salma Hayek said Hillary Clinton is the only presidential candidate who can stop ISIS. 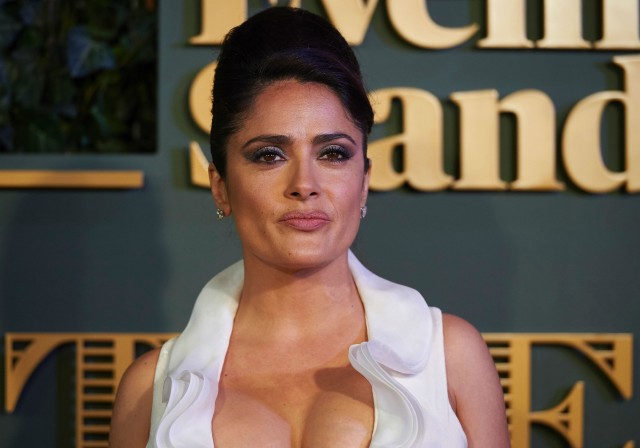 During an interview Tuesday, the 49-year-old actress — who has vehemently criticized Donald Trump — explained why she believes America needs a woman president. (RELATED: Salma Hayek: Even A ‘Dyslexic Mexican’ Like Me Doesn’t Confuse 7-11 And 9/11)

“Men are too passionate and their egos are too stubborn,” Hayek said during an interview with the Daily Beast. “She is levelheaded. She is kind. She has a heart. She’s human. She’s smart. But nothing brings her down. They’ve been trying to put this woman down for 30 years. She’s indestructible. She gets up with grace. And she gets things done with grace—not bullying.”

“And the thing is, she doesn’t oversell a fantastic dream,” Hayek added. (RELATED: Salma Hayek Went A Little Top Heavy At The Cannes Festival)

“I think she tells you what she thinks can be done, and I think she will surprise us by doing much more than that. I think the things she’s saying aren’t only to catch votes. Everyone else is trying to catch the votes.”

“Maybe it’s not as exciting, but it’s very dangerous right now to put the American army in the hands of the wrong people. Either one extreme, or the other. These are not times to be messing around. I live in Europe and I tell you, it’s very, very dangerous. The only person that is truly respected by all the other countries is her. When they ask all of these people, ‘How would you deal with ISIS,’ I listen to them respond, and I tremble — except for when she talks.” 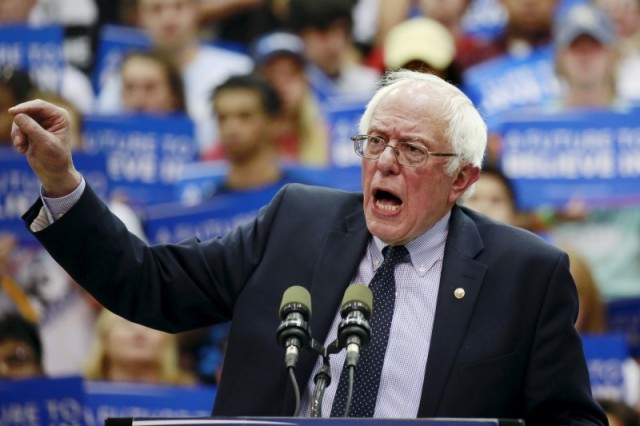 [dcquiz] “I am all for the environment,” she said. “[My position] is maybe closer to what Bernie says. But that doesn’t mean I’m going to vote for Bernie, because you have to vote for what is best for America — not what I’m going to show my friends I voted for. You have to take a lot more things into consideration.”

“If somebody is dehydrated and you give them lots of water, you kill them. We have been operating in a system for way too long. If you want to change the system you have to bring somebody that is different who understands the system.” (RELATED: Salma Hayek Takes Another Shot At Trump)