Joe Walsh canceled a concert after he found out it was for the Republican National Convention. 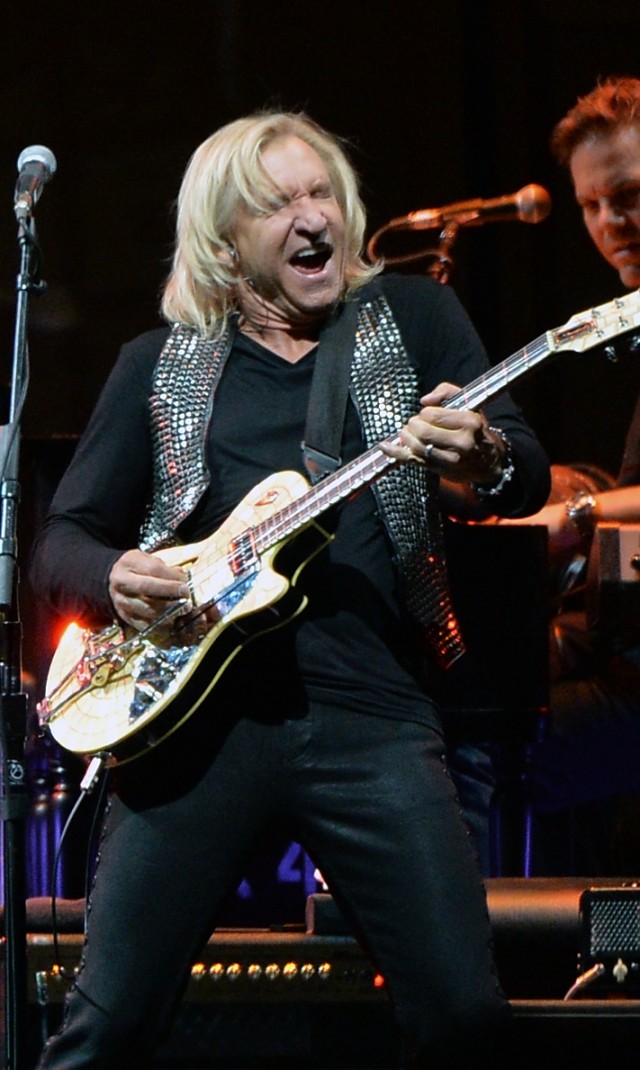 The Eagles singer was scheduled to perform in Cleveland, Ohio this July, but he canceled it Wednesday when he learned it was for the launch of the RNC. (RELATED: Billy Ray Cyrus’s Fans SLAM Him For Criticizing ‘Religious Freedom’ Law In Mississippi)

“It was my understanding that I was playing a concert which was a nonpartisan event to benefit the families of American veterans on Monday, July 18 in Cleveland,” Walsh said in a statement. “Today it was announced that this event is, in fact, a launch for the Republican National Convention.”

“In addition, my name is to be used to raise sponsorship dollars for convention-related purposes,” he added. “Therefore, I must humbly withdraw my participation in this event with apologies to any fans or veterans and their families that I might disappoint.” 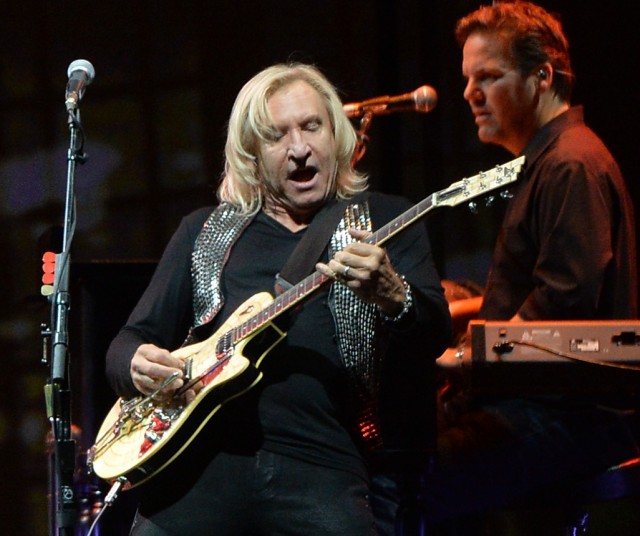 “I am very concerned about the rampant vitriol, fear-mongering and bullying coming from the current Republican campaigns,” he continued.

“It is both isolationist and spiteful. I cannot in good conscience endorse the Republican party in any way.”

Walsh said he will look into scheduling a “veteran related benefit concert” later in the year. (RELATED: These Celebrities Want To Punish Conservative States)