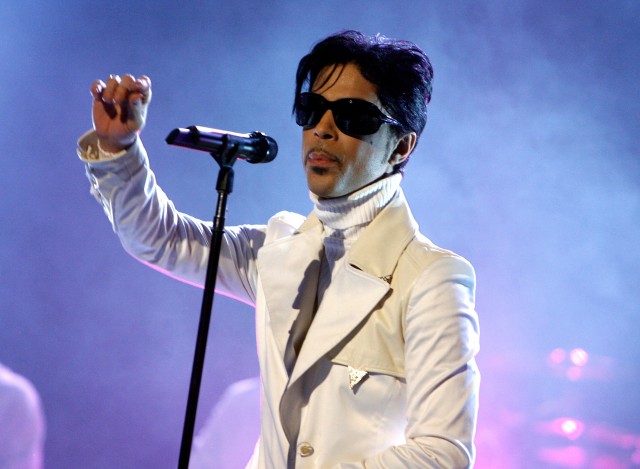 “I will never forget when he called me and said he had some funds he wanted to give to Trayvon Martin’s family,” Sharpton said. “Just out of the blue. Just out of the clear blue.”

“He didn’t want anybody to know,” Sharpton added. “He didn’t even want Trayvon Martin’s family to know where the funds came from.” (RELATED: Remembering Prince: These Are His Greatest Hits)

“He didn’t want to get involved in partisan politics. He was very concerned about human rights. We spent hours talking about his concerns about technology and getting those skills to inner city youth.”

“There is no way to measure how much he will be missed,” Sharpton continued.

“We’ll never have another Prince. Millions of people of all races and backgrounds are saddened today with the sudden loss of a true Prince who was a really king.”

The 57-year-old singer was found dead at his Minnesota home Thursday morning. Though a cause of death has not been reported, an autopsy is expected to be performed Friday. (RELATED: PRINCE — DEAD AT 57)