Florida has always been a little out there.

Cenk Uygur, who was recently awarded the Medal of Worldly Assholeness when he behaved like an animal at an American Airlines gate at LAX, and IJ Review‘s Creative Director Benny Johnson will pair up to co-moderate a political debate in Orlando Monday at the University of Central Florida. 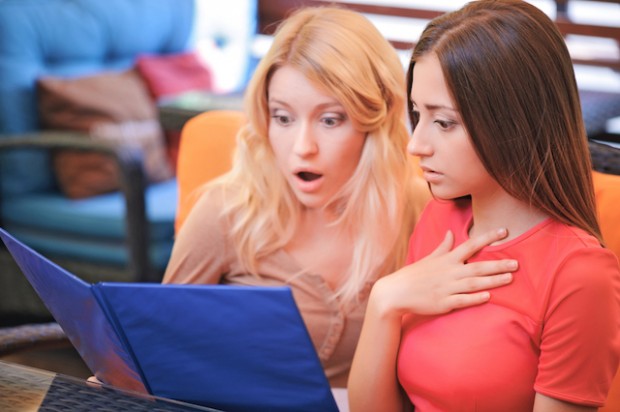 But they won’t be flying entirely by the seat of their pants.

Regular people will submit and vote on questions before the debate. Moderators must choose from a pool of 30 top vote-getting questions. Anyone can watch a livestream of the debate on FloridaOpenDebate.com or on YouTube.

Two candidates vying for Marco Rubio‘s vacant U.S. Senate seat will be the debaters. Democrat Alan Grayson will square off against Republican David Jolly. Rep. Patrick Murphy, who is running in the Democratic primary against Grayson, declined to participate.

If you want to get a sense of what kind of demeanor that Uygur, host of the online liberal talk show “The Young Turks,” might assume as a debate moderator, look no further than that recent travel debacle when he put his big fat mouth on display by videotaping the whole thing.

Johnson seemed as surprised as anyone that he’d be invited to co-moderate a U.S. Senate debate.

“Cue Apocalypse,” he wrote on Facebook. “I’ve been asked to moderate my first *real* political debate with *real* live politicians.”

With Johnson involved, you can bet that forcing the candidates to compete for the best selfie may be in the mix. You can also expect a bevy of selfies on his feed Monday night. The Mirror can only hope that Johnson makes sure to spice things up and not let Cenk’s BIG ASS PERSONALITY weigh him down.