Congress is putting the brakes on Navy Secretary Ray Mabus’s attempted switch to gender neutral uniforms in the service, alleging Mabus is trying to circumvent Congress and unilaterally implement the changes.

Congress is working to delay the requirement to purchase new uniforms from October, 2016, to October, 2020, and request the Navy produce a report justifying the changes. Without a delay, female Navy officers will have to pay for these uniforms without compensation, Navy Times reports.

Many female sailors have tried on the proposed uniforms and don’t like them at all, since they’re essentially like male uniforms slightly adjusted to fit the female form.

Women must wear a unisex dress blue and the Dixie cup, formerly reserved for men, rather than the bucket head cover. 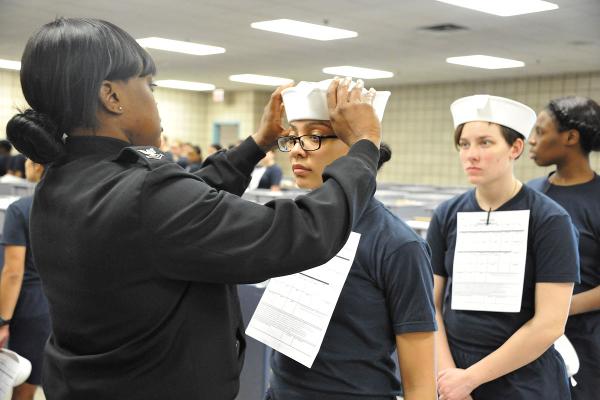 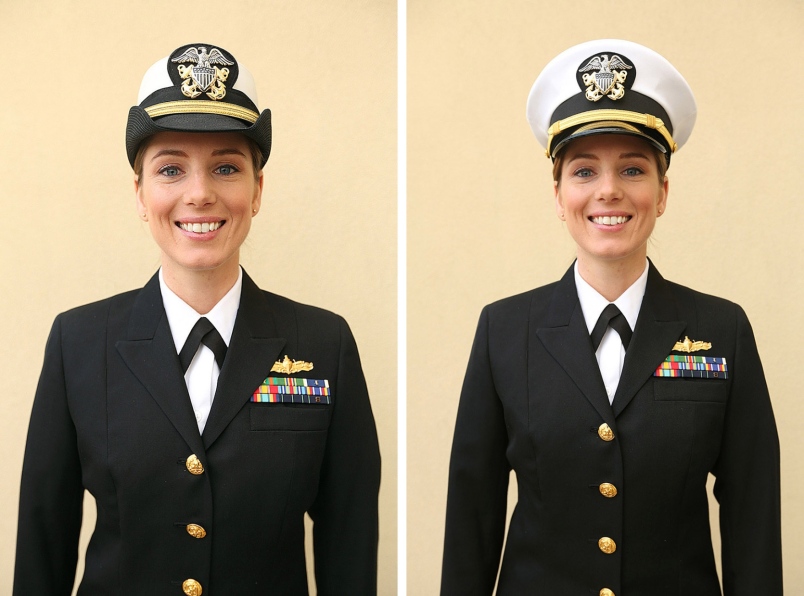 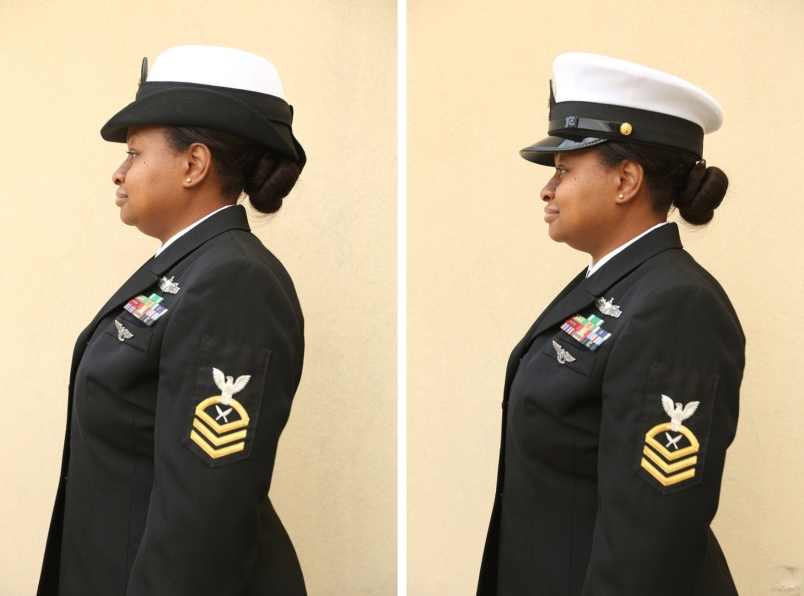 “Uniformity is about ending the way we segregate women by requiring them to wear different clothes,” Mabus said in May, 2015. “In the Navy and in the Marine Corps, we are trending towards uniforms that don’t divide us as male or female, but rather unite us as sailors or Marines.”

The House Committee on Armed Services listed its attempted delay in its markup of the 2017 National Defense Authorization Act, which is still in draft form. Whether the annual defense budget bill passes with this provision is a completely separate question.

“The committee is concerned that recent changes to Navy female service dress uniforms, uniform covers, and other non-operational uniform components were not consistent with the Navy’s standard processes for evaluating uniform items, including user test groups that represented a broad spectrum of service member locales and operational specialties, out-of-pocket expenses to service members, including members of both the Active Forces and Reserves, and the inability for the Navy to identify an operational necessity driving this uniform change during a time of fiscal constraint,” the markup states, according to Navy Times.

Mabus came up with the new uniforms as part of a broader effort to integrate women into all combat roles. The idea behind doing away with old female uniforms is to facilitate integration and cohesion as the service goes through a tumultuous period.

The changes as currently proposed are set to take effect in October 2016.