Lynda Carter and Milwaukee County Sheriff David Clarke got into a heated argument while backstage at Fox News recently. 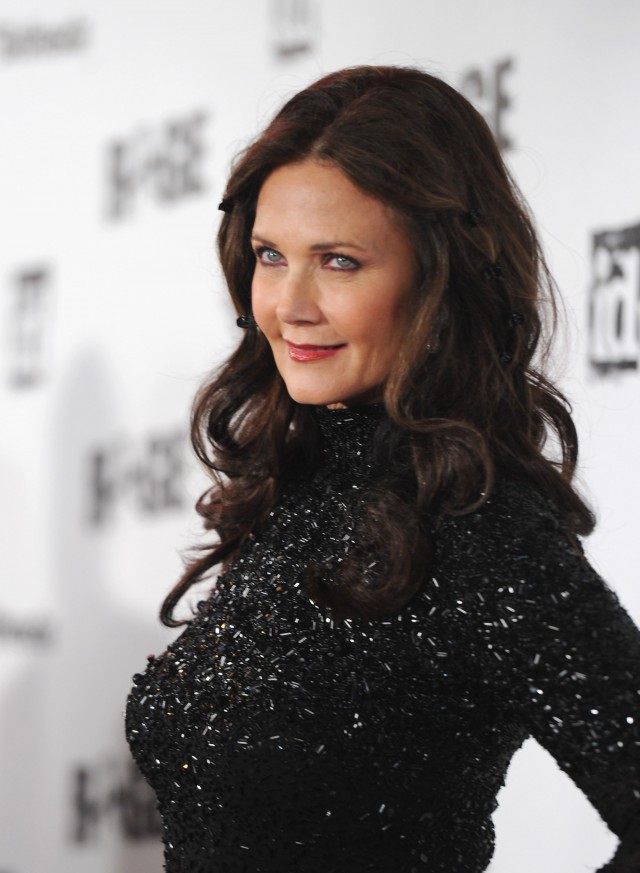 Sources said the two got into a fight after they appeared on “Fox & Friends.”

“They got into a disagreement in the greenroom over partisan issues —  including reproductive health,” a source told Page Six Tuesday. “Carter asked him, ‘Have you ever had unprotected sex?!’”

“She might as well have said ‘watermelon,'” Carter said. “This stuff is dehumanizing, it’s embarrassing, it’s disgusting . . . some stereotype about black people.”