[dcquiz] While several celebrities have endorsed Donald Trump, there are a few conservatives in Hollywood who want to stop the billionaire businessman from making it to the White House.

A secret alliance on the West Coast is now trying to lobby “like-minded colleagues, pushing the case for the Texas senator [Ted Cruz] and plotting out how best to help him as June approaches,” the Daily Beast recently reported.

The group is “gearing up for an aggressive, multi-pronged push in support of Trump’s main rival.” (RELATED: Hollywood’s Secret Conservative Club ‘Friends Of Abe’ Ends)

Here are the conservative celebrities the alliance wants to join them. 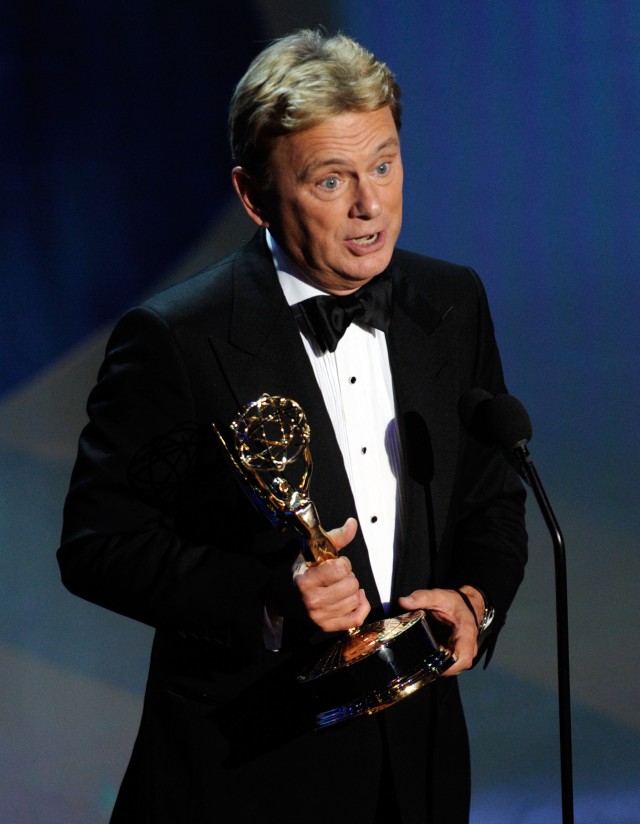 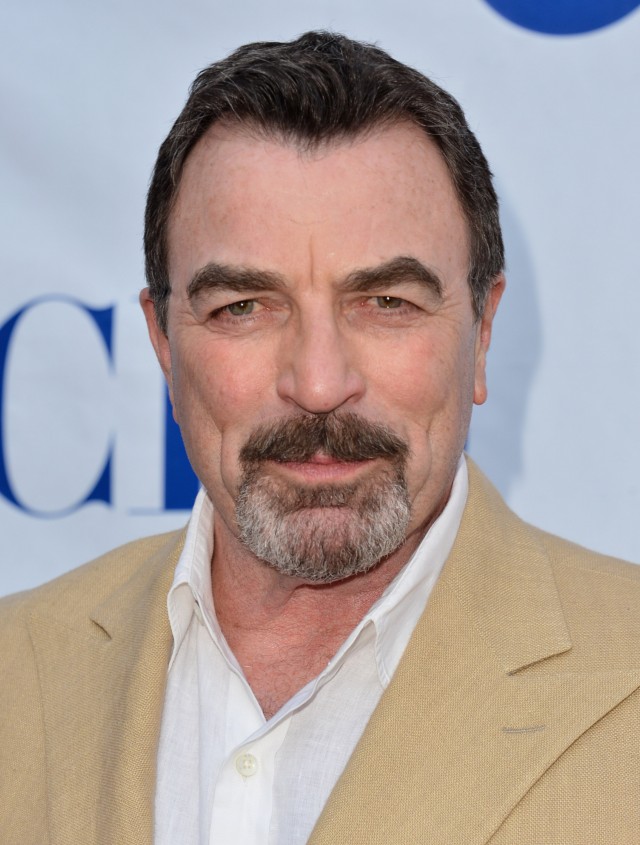 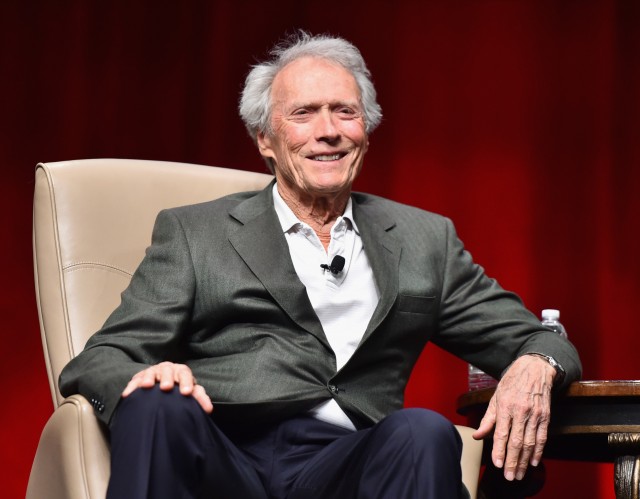