A Florida school board voted late Tuesday night to only allow students to use bathrooms and locker rooms that correspond with their biological sex.

The Marion County School Board, in a 4-to-1 vote, overturned a policy created by the district’s superintendent, which allowed students to pick their own bathroom based on “gender identity.” 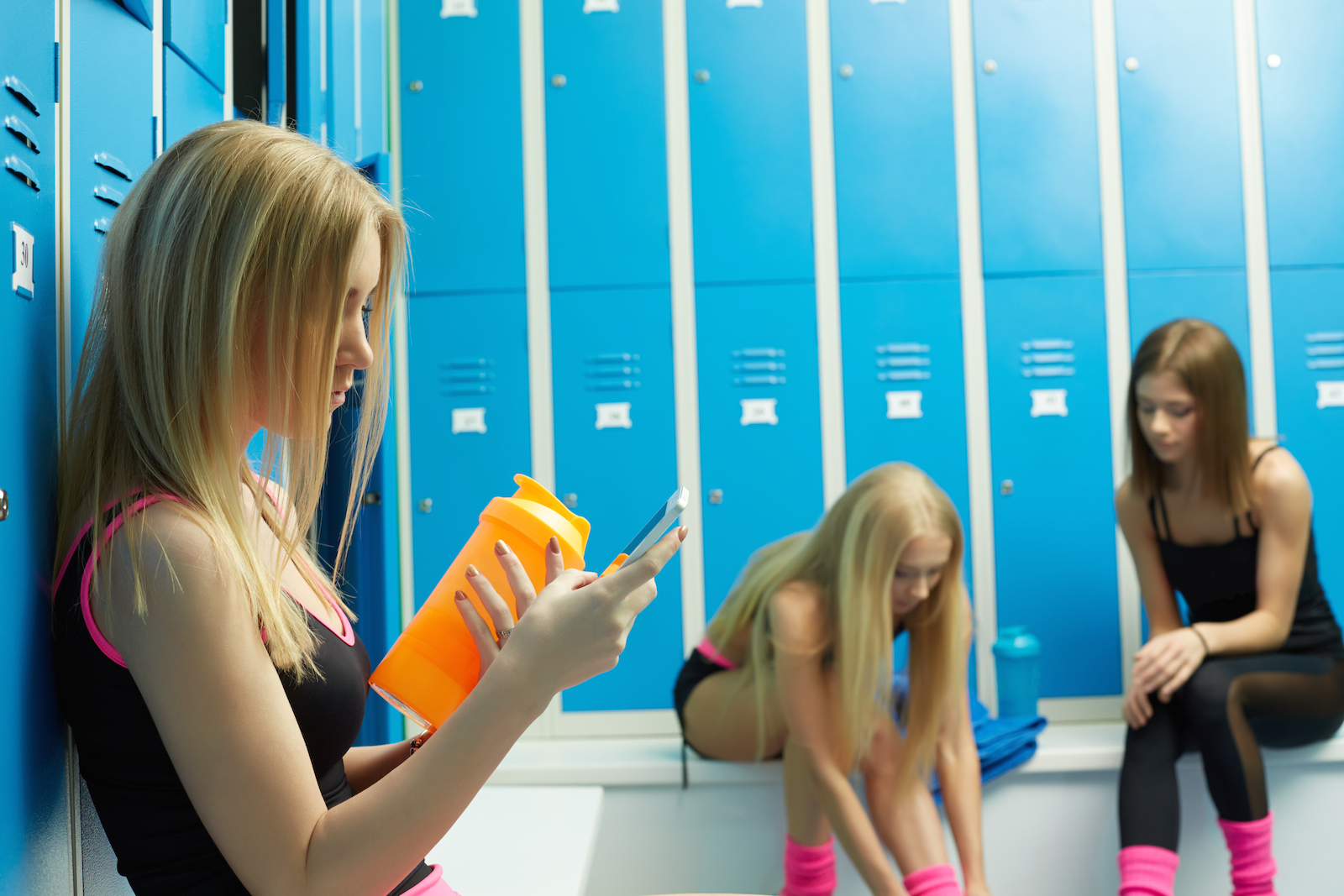 Under the new policy, any student who identifies as transgender may request an appropriate alternative facility if he or she is uncomfortable using a facility that matches the student’s biological sex.

“This policy protects the privacy rights and safety of all Marion County students. The four board members who voted to approve the policy should be commended for their common sense and courage in the face of threats and intimidation by the ACLU and its allies, who desire to impose radical ‘gender theory’ on schoolchildren,” said Mat Staver, founder and chairman of Liberty Counsel, in a statement.

Liberty Counsel is a conservative nonprofit organization, and represented Harrell “Hal” Phillips before the school board — in support of the new bathroom policy.

Phillips’ son last week was extremely upset when he encountered a female student in the boy’s bathroom at his high school — Vanguard High School — in Ocala, Fla. Both son and father are devout Christians who believe in “biblical modest and constitutional privacy,” according to Liberty Counsel.

Liberty Counsel has also offered to defend the school board for free if the board is sued for adopting this policy.

[dcquiz] Dozens of protesters on both sides of the issue were outside the school board offices prior to the vote.

The ACLU of Florida sent a letter to the school board in advance of the vote, warning that the policy would be unlawful.

The letter, written by the ACLU of Florida LGBT rights staff attorney Daniel Tilley, warns that banning transgender students from using the bathrooms of their choosing would not only be profoundly harmful to students, but would also violate Title IX sex discrimination requirements and the equal protection clause of the U.S. Constitution, and jeopardize federal funding for the school district.