Prince was addicted to Percocet for years before he died suddenly last week, a new report claims. 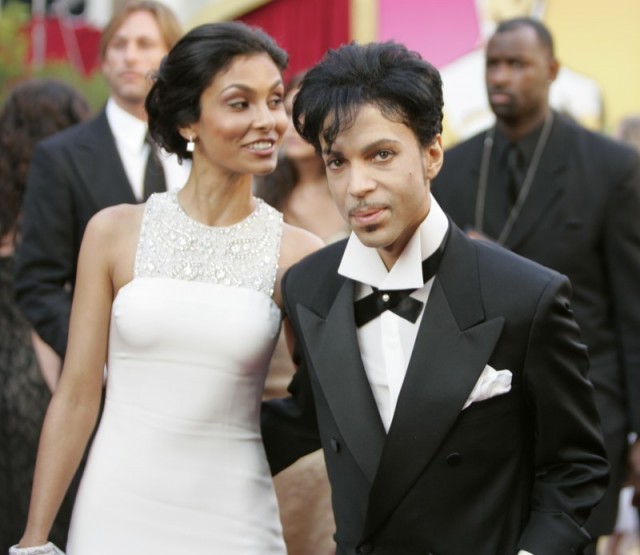 A doctor prescribed the 57-year-old singer the powerful painkiller after he had hip problems in 2009, sources close to his family members told TMZ this week, and it turned into a serious addiction.

According to “multiple sources,” Prince had a “debilitating dependence” on Percocet by the time he had corrective surgery in 2010.

In early April, the singer — whose full name is Prince Rogers Nelson — was forced to make an emergency landing in Illinois on his flight home from Atlanta. He was transported to a local hospital by ambulance and released three hours later.

Though reps for the singer said he had the flu at the time, sources have told TMZ it was because he overdosed on Percocet and had to be carried off the plane by his bodyguard.

An incident report from the Moline Fire Department reveals that “Prince’s bodyguard carried the singer off the plane to emergency responders who had already arrived.” (RELATED: PRINCE — DEAD AT 57)

Prince’s lawyer has said the rumors aren’t true and that his client lived a clean, healthy lifestyle. (RELATED: What Prince’s Lawyer Just Said About His Lifestyle Changes EVERYTHING)

1
'We Just Saw The Pictures': Chris Wallace Challenges Hakeem Jeffries' Claim That Souvenir Pen Ceremony Was 'Solemn'
Media
2
Lindsey Graham Unloads On Pelosi: She 'May Pray Privately, But She's Orchestrated The Trial Of Holy Hell'
Politics
3
Here's What Siri Told Apple Customers When They Asked About The Identity Of Israel's President
Tech
4
'Come Get Your P---y Hats!': Here's What Happened When We Crashed The Women's March
Comedy
5
Adam Schiff: Removing Trump Urgent Because He’s ‘Threatening’ To ‘Cheat In The Next Election’
Politics