“Two true things about the #whcd, which I attended last night: 1. majority in room are not reporters 2. none of them can take a joke.”

“Irrational losers at @Redstate ramp up the childish name calling- yes I think Tyson was wrongly convicted. — Roger Stone, reacting to this story in RedState in which Stone calls Ted Cruz’s Veep Carly Fiorna a racist.

“So… I think we can all agree Obama was hilarious at his final #WHCD. Well maybe Donald Trump won’t agree, but everybody else.” — Joy Reid. 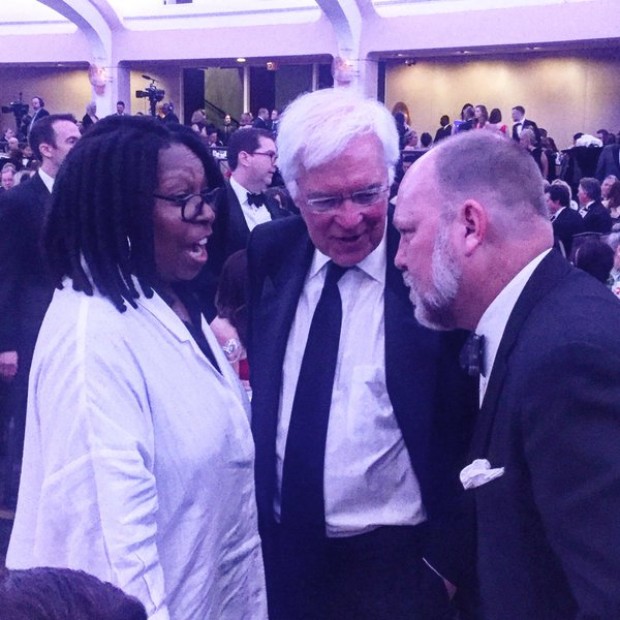 Kendall Jenner attends the WHCD with Rock The Vote 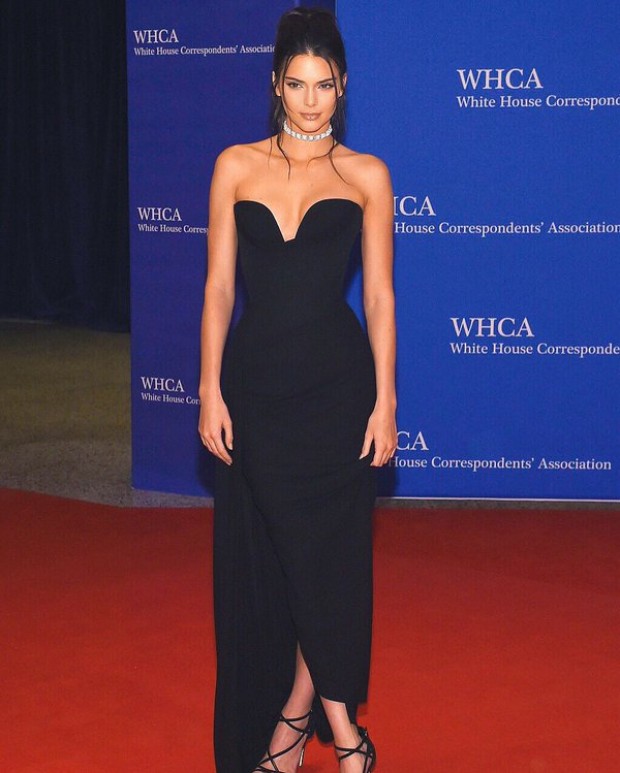 Will Smith picks Washington over Hollywood

“Will Smith and Jada Pinkett Smith attend the #WHCD after boycotting the 2016 #Oscars.” — E! News.

Don Lemon loves Larry Wilmore. That’s why he gave him the finger during the WHCD.

The incident came after Wilmore called Lemon out for being an “alleged journalist.” BuzzFeed’s Executive Culture Editor Saeed Jones apparently agrees with Wilmore. He wrote, “I’d like to send Larry Wilmore a fruit basket. And Don Lemon a garbage bag full of rotten lemons.” 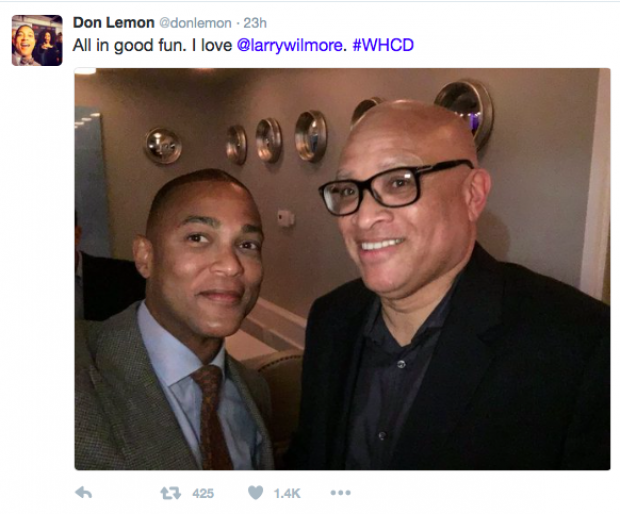 Earlier in the evening… 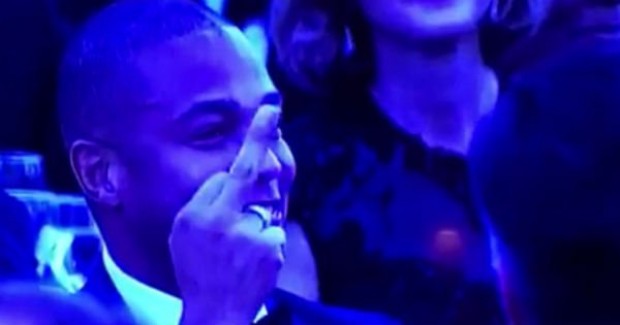 “I always dread my bimonthly trip to Malaysia. It involves getting up at 3:00 am, two moped rides, two ferries and eight to ten hours in a minibus (plus standing in line at the border in 100+ degree heat). However, knowing that my moped taxi driver also woke up at 3:00 am so he can make $3 and put food on the table of his family is a reminder of how lucky I am for having won the “Geography Lottery” at birth.” — Klaus Marre, formerly of The Hill and The Daily Caller.

“I turn 30 next month and instead of drinking myself to death I am going to start the night by having a SoulCycle party. If enough of you would be down to do that I think I may be able to get the whoke thing comped. So if it interests you please fill out this google survey.” — Mother Jones Engagement Editor Ben Dreyfuss. 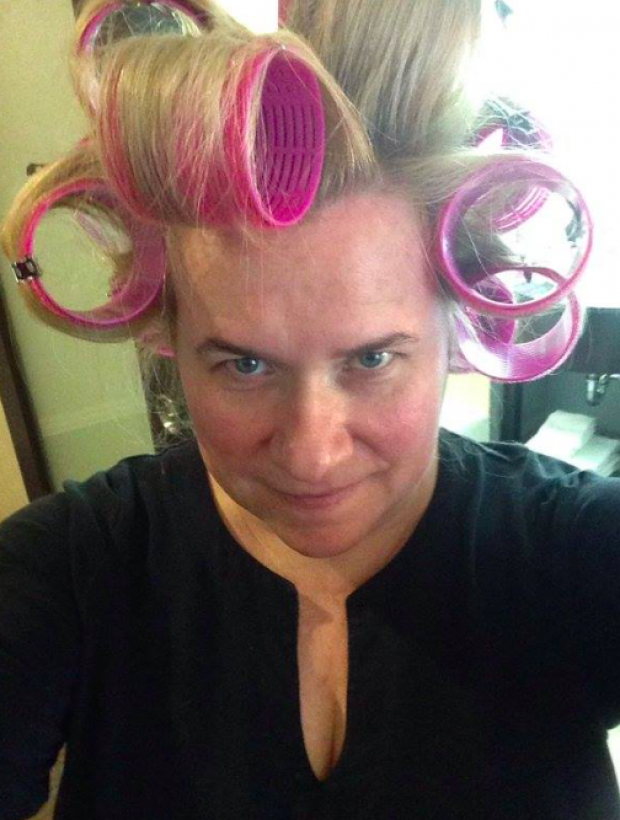