Gregory Beyer is the deputy features editor at HuffPost. He was at the center of a recent flub in which his superiors discovered that he was instructing a reporter to stay away from a story in the NYT about an Uber driver who snoozed while his passenger led police on a high-speed chase. Beyer thought the site was partnering with Uber in a drowsy driving campaign. He claims he wasn’t trying to block negative coverage. He apologized to his boss Arianna Huffington — who now sits on Uber’s board — and to coworkers in an open email thread.

For what it’s worth, HuffPost‘s Washington Bureau Chief Ryan Grim, who got in a fistfight over the weekend with Bill O’Reilly‘s correspondent Jesse Watters at MSNBC’s WHCD party, has forgiven him.

Let this be a lesson to any reporter whose editorial staff discusses news coverage via a group email system: BE CAREFUL WHAT YOU WRITE.

One of his evil, disloyal coworkers leaked his email to WaPo.

Which led him to write embarrassing tweets like these:

Grim expressed his forgiveness publicly. But the real dipshit was whoever leaked the email. There’s no reason that this could not have been handled internally, no matter how angry or offended anyone was. 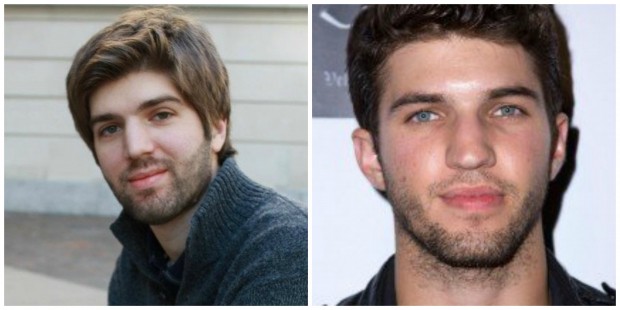