The Libertarian Party has experienced massive growth in both membership and donors over the past year as it heads into a presidential election hoping to get record support.

The two presumptive Democratic and Republican candidates are viewed favorably by more than half of Americans, and the Libertarians are the only other party on all 50 ballots.

Is it the perfect situation for the third-party? “It many ways it is,” Wes Benedict, executive director of the Libertarian Party told The Daily Caller.

“I think it’s possible we can get 15 percent or more,” Benedict said about his party’s chances in the presidential election. (RELATED:#FeelTheJohnson: This Might Be Your Guy If You Hate Trump And Hillary)

The party’s executive director pointed to Ross Perot as an example of someone able to mount a strong third-party candidacy. Perot however had millions of dollars to spend, something the Libertarian Party doesn’t.

“The big donors haven’t come through,” Benedict told TheDC. “If a billionaire funded a Super PAC, that could make a difference. I’m not aware of anyone doing it. The Koch Brothers haven’t helped the Libertarian Party in over 30 years.”

Until then, the party can find solace in a 500 percent increase in membership from April 2015 to April 2016. 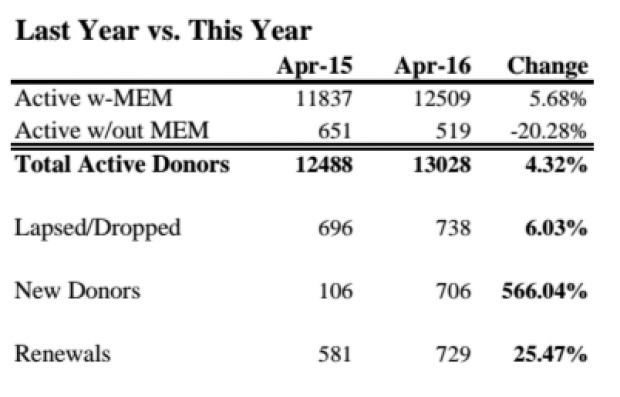 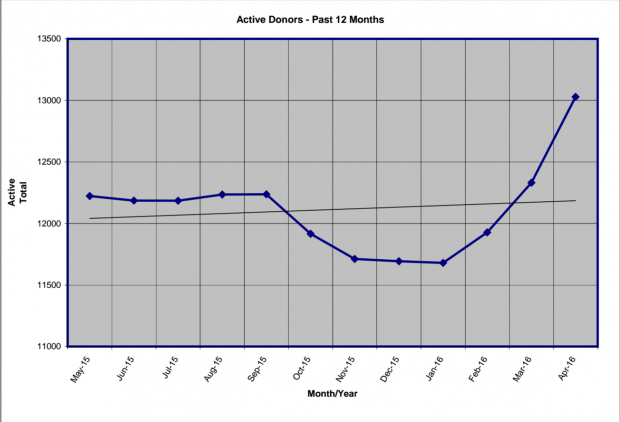 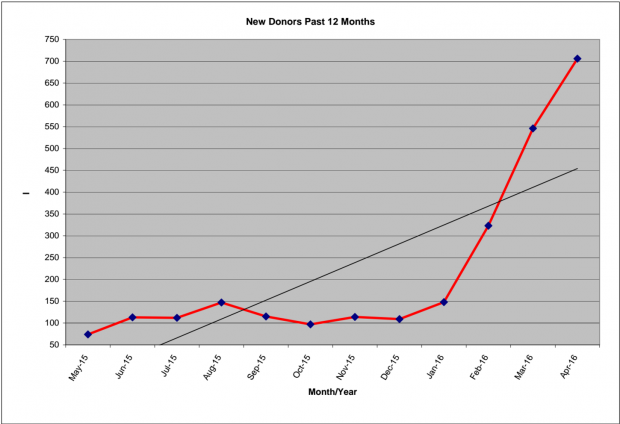