MSNBC’s Chris Matthews could hardly contain himself apparently when he saw Melania Trump’s “runway walk” and was caught saying, “Did you see her walk?… My God is that good.” 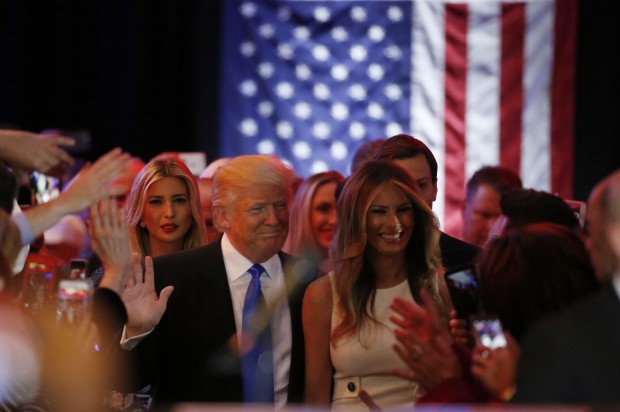 Donald Trump arrives with his wife Melania at his campaign victory party to speak to supporters at Trump Tower. REUTERS

According to CNN, Matthews was caught on a hot microphone ogling Donald Trump’s wife as she walked up to the podium with her husband after he had won Indiana and Sen. Ted Cruz had dropped out of the race. (RELATED: MSNBC’s Matthews Laments Hillary Doesn’t Give Him ‘Thrill Up The Leg’ [VIDEO])

Matthews said, “Did you see her walk? Runway walk. My God is that good.”

He later commented, “I could watch that runway show.” 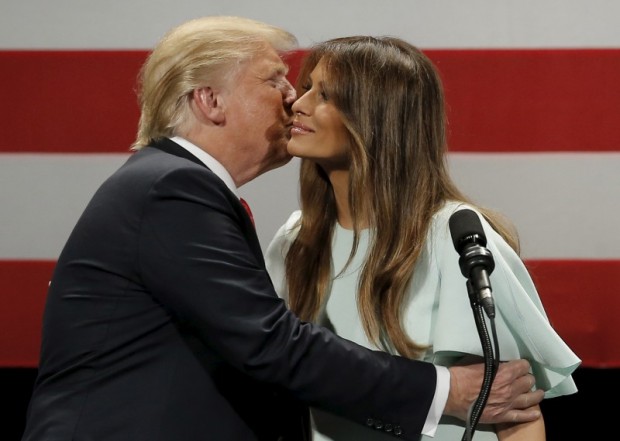 In a statement provided to CNN, a spokesperson for Melania Trump said that she was ” an accomplished businesswoman and entrepreneur in her own right,” and that it was “unfortunate to see the continuous inaccuracies and misrepresentations made by the media of Mrs. Trump as anything less than the independently successful woman that she is.” (RELATED: Melania Trump On Plastic Surgery: ‘It’s All Me’)

This is not the first time that Matthews has made off color remarks about women in the media’s appearances. (RELATED: Kathleen Matthews Trounced In Democratic Primary Under Questions Of Donors’ Ties To Husband’s Show)

In 2011, Matthews said that Sarah Palin was “very attractive” and that there was “something electric” about the way she walks.

Matthews has even commented on Hillary Clinton’s appearance, likening it to that of Nurse Ratched, a key character in “One Flew Over the Cuckoo’s Nest.”

@hardball_chris Matthews creeping on @MELANIATRUMP saying he could watch her walk all day. #dirtyoldman #openmic pic.twitter.com/wQ29lWuVbV