“I think this might be the day that the campaign finally broke my brain.”

“‘They’re not all racists!!’ The fact that this is the morning political show of record is a national embarrassment.” — WaPo race protestor Wesley Lowery. On Thursday morning’s program, Democratic activist and actor Rob Reiner explained the voters supporting the GOP presumptive nominee Donald Trump:”There are a lot of people who are racist.” He later amended his quote to say: “They’re not all racist, but there is a strain there.”

McKay Coppins is on vacation 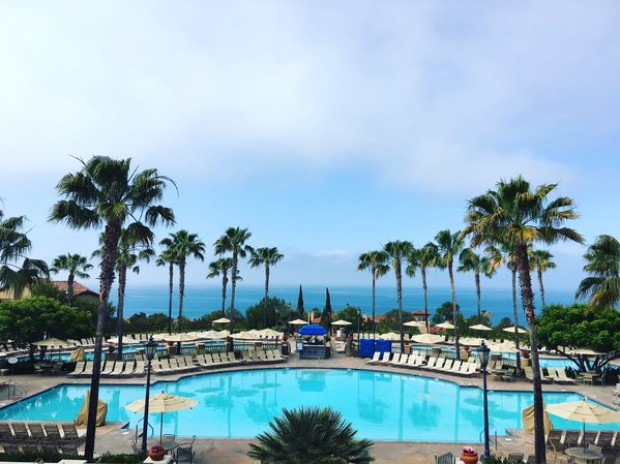 “Wish I could spend the rest of the night on politics twitter but I GUESS I should return to my family vacation bye.” — BuzzFeed  political reporter McKay Coppins, with the accompanying photo. 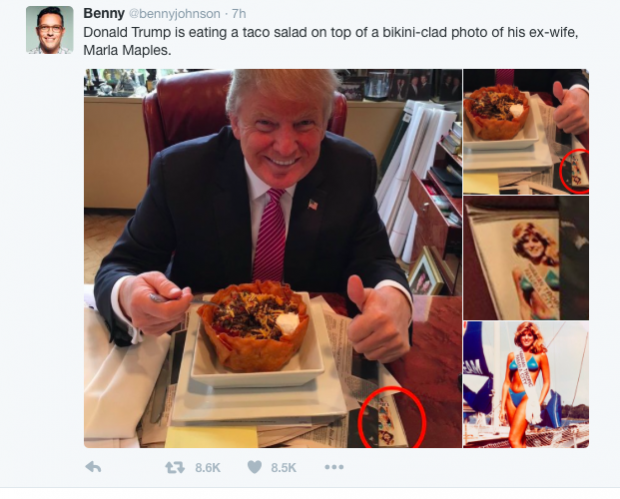 Speaking of Trump and tacos…

The Observer: Being VP can make a man lose his soul

“Thought I was a hard-bitten cynic but I’m shocked how mere possibility of VP slot can cause pols to jettison every principle they ever had.” — Toby Harnden, Sunday Times.

“I’ve had like 10 people tell me how wonderful Wawa is, so I finally went to one and it’s literally just a gas station.” — Peter Ogburn, “The Bill Press Show’s” Executive Producer.

The Prognosticator: Hillary will win

“The only way Donald Trump beats Hillary Clinton is if she strangles a dozen children at Disneyland on live TV the night before the election.” — Mother Jones engagement editor Ben Dreyfuss. 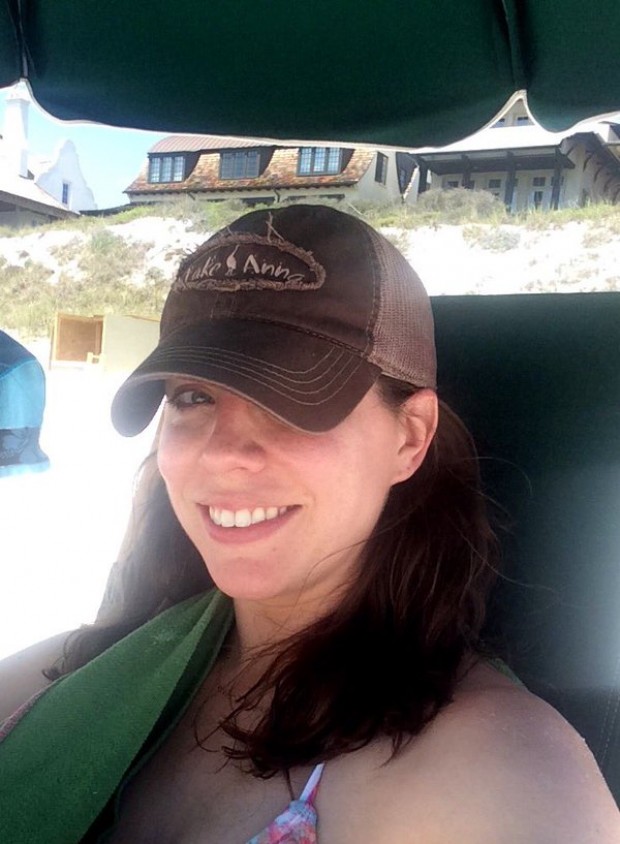 “Left husband’s hat in DCA Terminal B bathroom today. Long shot but if you see it, please turn it in. DCA’s looking.” — Mary Katharine Ham, CNN, The Federalist. 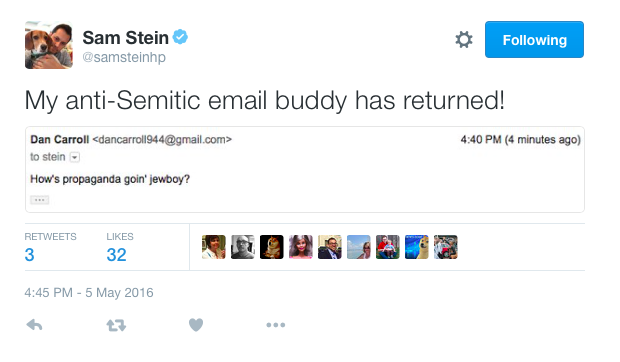 Anderson Cooper lashes out at follower who insulted his mom

The CNN host says he has stopped fighting on Twitter. But there are always exceptions to the rule. 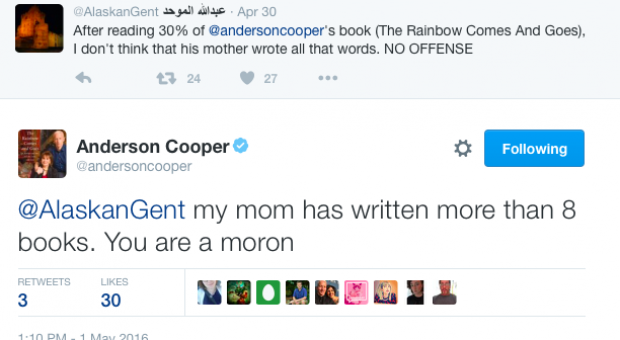 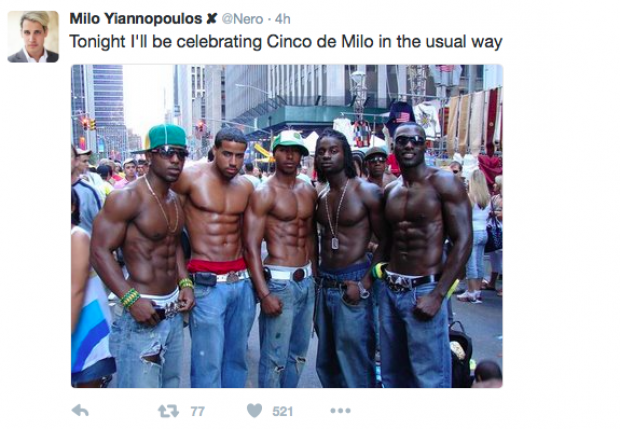 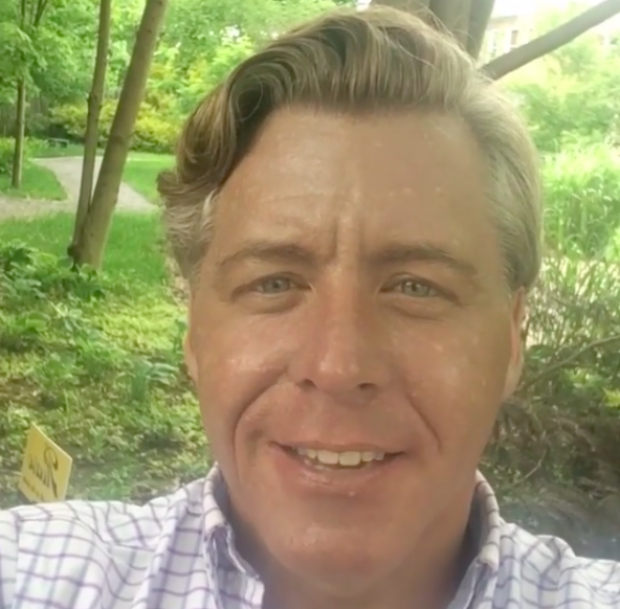 Jimmy DeSalvia, the ex-GOPer and former founder of GOProud — he left his party and now supports Hillary Clinton — had a semi-positive reaction to my post on his ridiculous homespun videos on Instagram encouraging everyone to stop fighting and be nice to one another. Or, at least he put on a really fun happy face. There’s nothing worse than some political person in Washington trying to enthusiastically urge you to wake up in the “mornin'” and be nice to your fellow humans. You know, just because it’ll make you feel good. See my original post here.

“So this is weird,” he wrote on Facebook. “Are they desperate for content today? I was annoyed, at first, but then I just chuckled. (I can laugh at myself, too.) Hmmm….. life coach sounds good. Sure sounds better than fighting all day long. smile emoticon.”