Scholar and journalist Heather Mac Donald toiled away early on in her career at liberal enclaves, but through her street-level reporting on social services and the police, her worldview shifted away from liberal-progressive to conservative.

Her shift “was not some kind of epiphany from reading conservative principles,” but by hearing the voices of welfare recipients who told her “government aid becomes a narcotic,” she explains in this exclusive video interview for The Daily Caller News Foundation. Her political evolution came from seeing police step in to prevent chaos often directly related to bad public policies.

Today, she is a widely-respected scholar and author with the Manhattan Institute and has a new book coming out in June called “The War on Cops.” 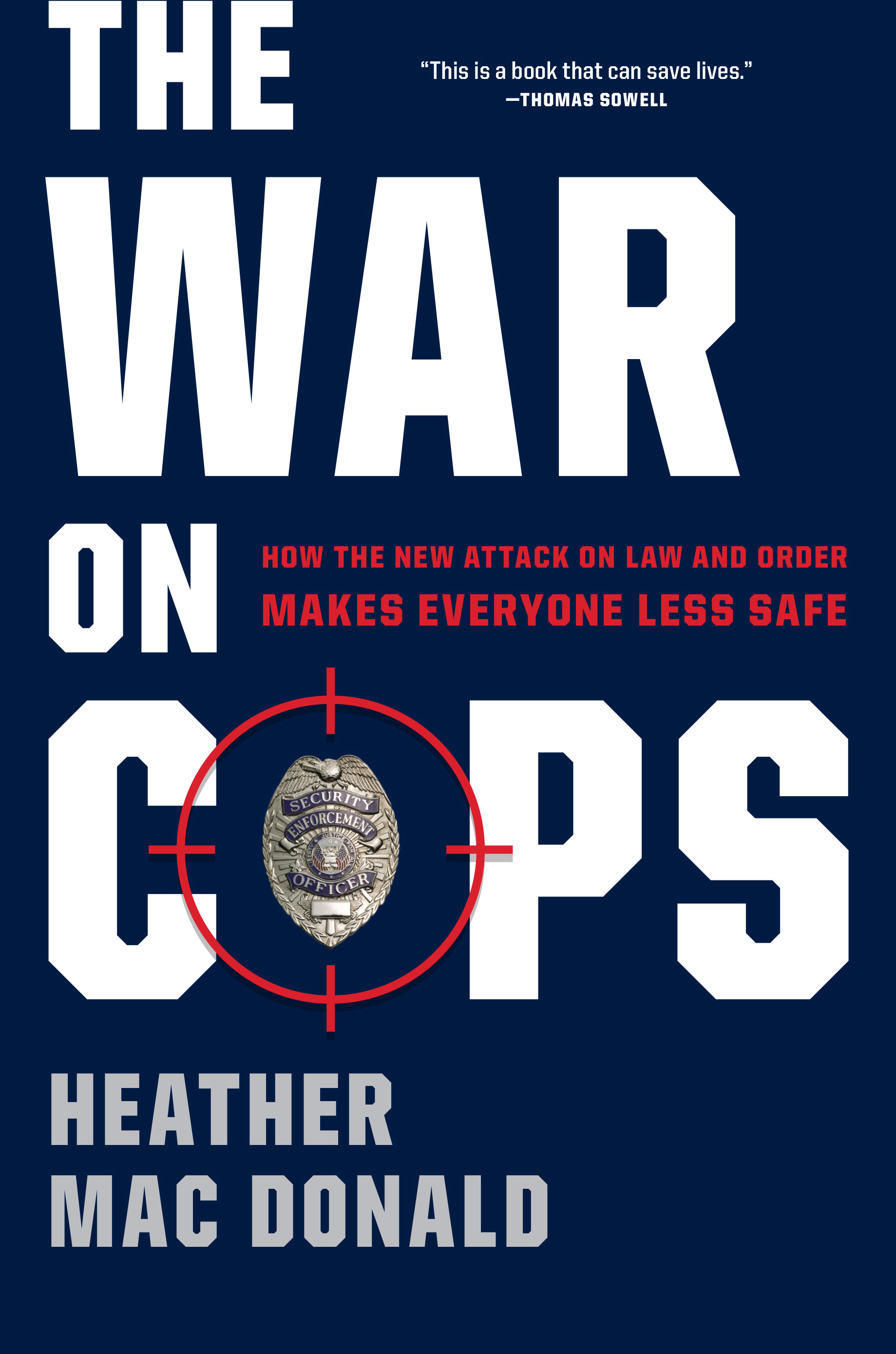 Police “live the reality of inner city breakdown every day. It’s a horrible knowledge to have, and they are not allowed to speak about it,” Mac Donald says. Instead, it’s now easier to talk and promote the charges of “police racism.”

Her new book illustrates victims’ plights and crime statistics in order to counter the ideological battle being waged by the Obama administration and its allies to loosen the bonds between police and local communities.

Mac Donald gives voice to the many good and poor residents struggling to live crime-free, who appreciate police protection and presence. Activists, like members of the Black Lives Matter movement, have attempted to vilify her because she dares to add scholarship and facts to an emotionally-charged public debate designed to vilify law enforcement.

Mac Donald has proven herself to be a steady, courageous umpire with facts and logic at a time when America’s culture is dominated by manipulation, lies and narratives driving public thought.

In college of yester-years, Mac Donald adds, when intellectual freedom reigned and before feminism and multiculturalism obliterated the study of western civilization, she relished reading “the dead white men.” Mac Donald says “student yahoos” shut down the study of these brilliant writers because “only the gonads and melanin of an author” have relevance today. This, to her, was “a betrayal of the highest good of civilization and a betrayal of beauty.”

She ended this interview castigating the false narratives promoted about campus rape in America, and the “delusional narcissism” on display on college campuses.

For more on Heather Mac Donald see her other books, articles in City Journal and The Weekly Standard.