Sharon Osbourne dumped Ozzy Osbourne after she found out he was cheating on her, a new report claims. 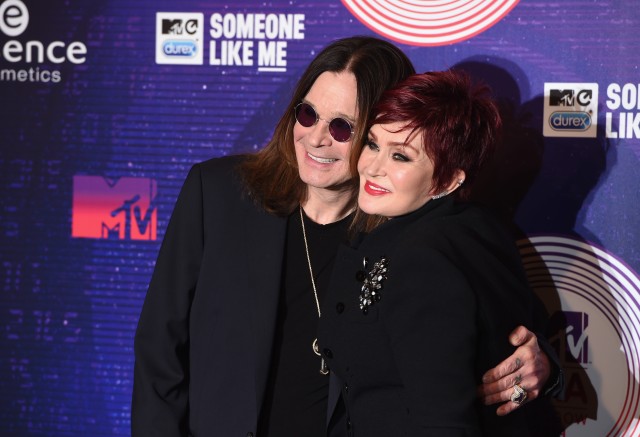 The couple has ended their marriage after 33 years after Sharon learned that he was having an affair with his much younger hairstylist, The Sun reported Monday. (RELATED: Jennifer Garner Reveals Whether Ben Affleck Cheated On Her With Young Family Nanny)

“Sharon went ballistic with Ozzy and accused him of having the affair,” a source close to the couple said. “[Sharon] said she had suspected something had been going on for some time and now had proof.”

Ozzy has moved out of the couple’s Beverly Hills home and is now living in a Southern California hotel temporarily.

He is reportedly sleeping with Michelle Pugh, a 45-year-old hairstylist. (RELATED: Ozzy And Sharon Osbourne Split After 33 Years Of Marriage)

Sharon left her husband temporarily because of his drug and alcohol addictions in 2013.

“It’s a disease that not only hurts the person that has the disease, but it hurts the family. It hurts people that love you and we’re dealing with it. We’ve dealt with worse and we will deal with it and this too shall pass. Otherwise my husband will be taken to the hospital to get my foot removed from his ass.” (RELATED: Report: Drew Barrymore’s Husband Wanted Divorce Because Her Hippie Ways Were ‘Unbearable’)