“A (male) reporter *literally* just took off running outside Senate at word @KateUpton is on the Hill. I think I saw smoke from his feet,” wrote Molly O’Toole, a senior reporter for Foreign Policy. 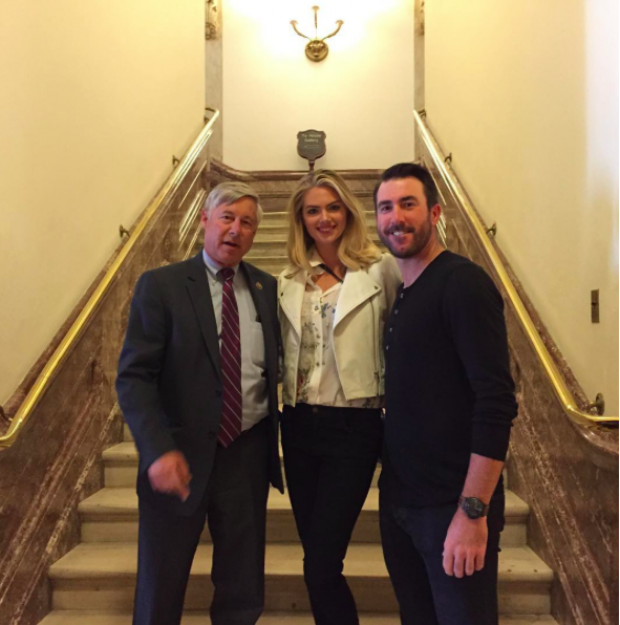 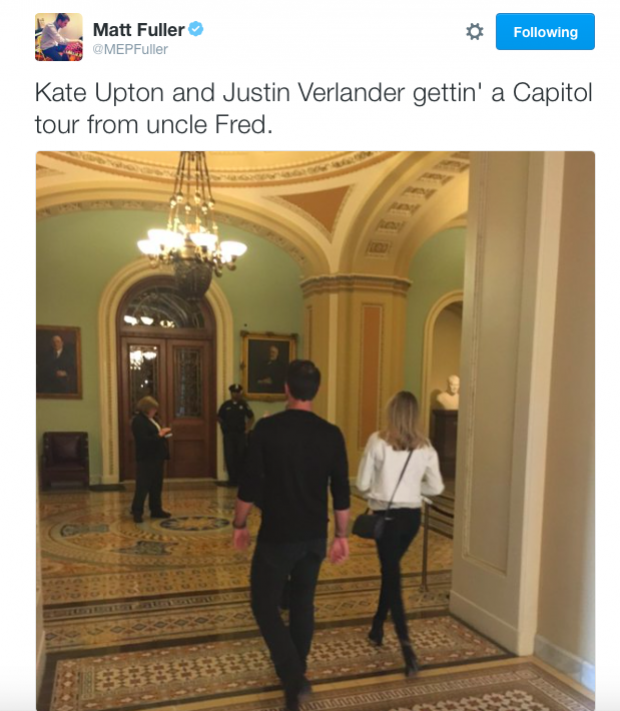 Matt Fuller is a congressional reporter for HuffPost.