Sharon Osbourne suspected Ozzy Osbourne was cheating on her for a long time.

“Sharon is devastated,” the source told Page Six Tuesday. “She suspected for some time things were going on. The kids are devastated, and [daughter] Kelly is very disappointed with her father for hurting her mother — especially after putting up with his repeated rehabs.” 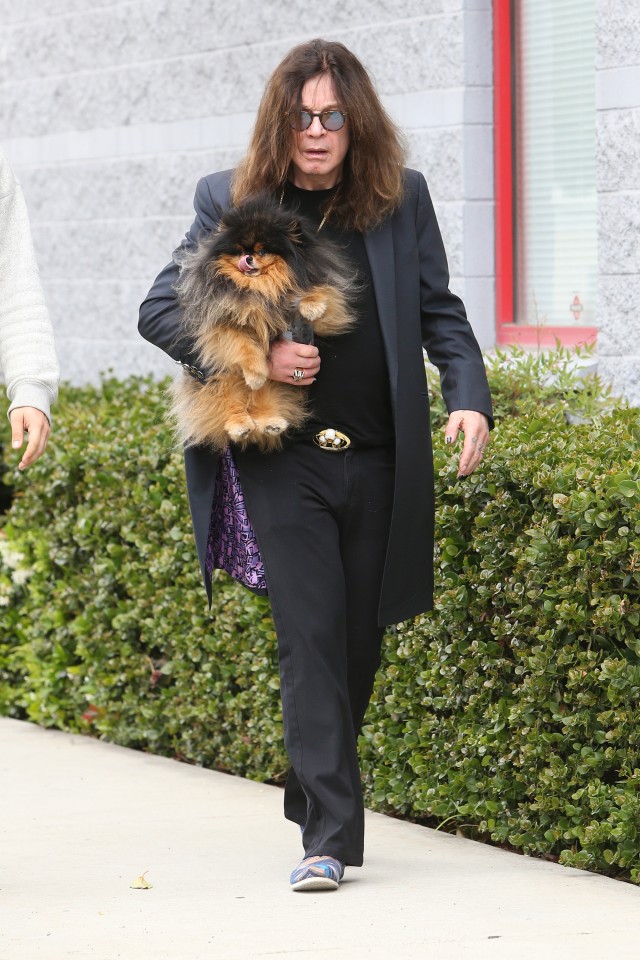 Ozzy spotted out in public on Monday. (Photo: Splash News)

The couple was on the brink of divorce in 2013, when Sharon left Ozzy temporarily because of his drug and alcohol addictions.

Ozzy has moved out of the family’s home and is now living in a hotel in southern California. There is no word on who will keep the house.

“It’s not something that has been discussed as of yet,” the source added. “Sharon needs space and time before making any decisions.” (RELATED: Report: Ozzy Osbourne Cheated On Sharon)