There’s a lot of serious crap out there on the dust up between conservative radio’s Dana Loesch and CNN commentator Kayleigh McEnany.

But one thing Loesch would like to clear up is this: That her large breasts are real. 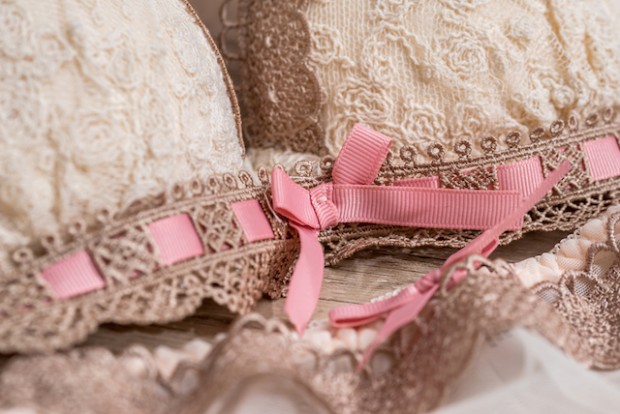 In an article posted on her personal website, she explained that her slams on McEnany involved Loesch mimicking Donald Trump, the candidate McEnany relentlessly fights for day and night on cable TV.

In her estimation, Loesch was not mocking a woman who is genetically predisposed to getting breast and ovarian cancers; she was simply calling her “flat-chested.”

And hell no, she’s not taking any of it back.

She wrote as much to The Mirror by email when I told her that McEnany had previously gone public with the news that she’d tested positive for the BRCA1 gene mutation and was in the process of getting a double mastectomy.

Loesch is not a villain. She believes as passionately in her cause as McEnany professes to believe in hers. McEnany released a first-person essay about why she’s backing Trump Wednesday night. She got under Loesch’s skin with an appearance on Sunday’s edition of Reliable Sources when she declared that a real conservative would support Trump. Loesch turned around and blasted her for it.

First things first. Let’s clear up the matter of whether Loesch was playing the part of Trump in her tongue-lashing. Perhaps she was — I’ve known Loesch somewhat over the years and have never found her to be a liar. On the other hand, I take her at her own words. Before unleashing a torrent of insults on her radio show, she pleaded for help from Jesus and asked a question repeatedly, as if she needed to hold herself back but could not:

After a male voice replied that he wanted both —  “real” and then “nice” — Loesch obliged.

So she herself says she was being “real Dana.” And real Dana was genuinely off the rails after someone, anyone, but especially “bleach blonde” McEnany with her “overdrawn lips” and “flat chest” questioned her dedication to a cause that has taken up most of her existence for nearly a decade.

Did Loesch intend to put down a woman who could one day get cancer? Was this some sort of a “attack on double mastectomies?” No and no. At the same time, once she knew about McEnany’s implants, which she’d gotten to prepare herself for a double mastectomy, Loesch refused to back down. Instead, she wrote, “Sadly, this gene also runs in my family which has been ravaged by cancer.”

At the conclusion of her story, she directs three corrections to “zealous” Trumpers, one of which involved her breasts.

“I don’t have fake boobs,” she wrote. “Thanks for assuming though, as it’s a yuge compliment after having two children.”