In case you missed it, the world ended last night. At least if you’re a devoted ABC fan, that is.

Because under a new entertainment regime, fan favorite series like “Castle” and “Nashville” and cult hits like “Agent Carter” received pink slips. 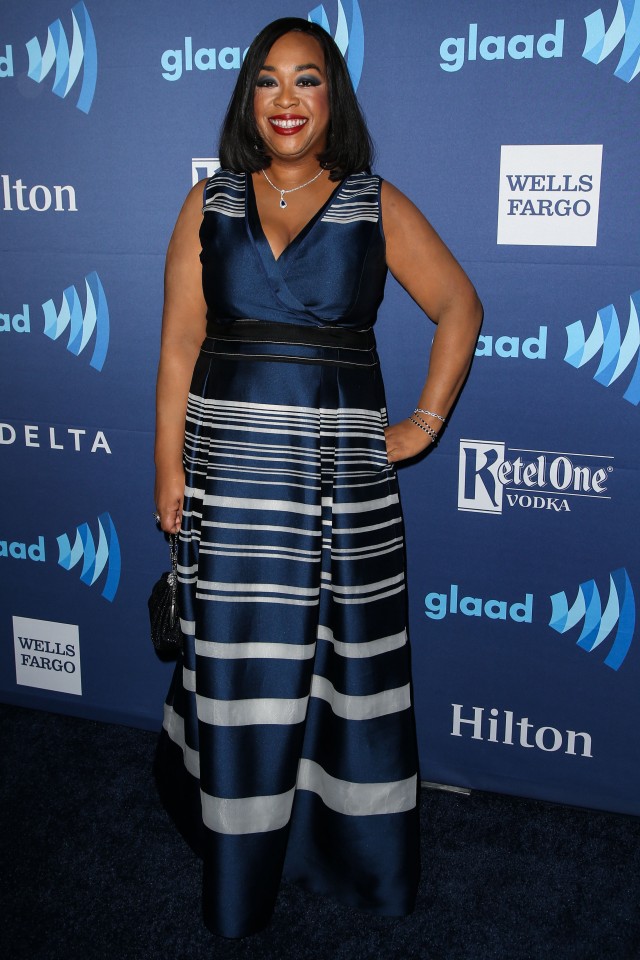 What’s clear is the ABC of the past isn’t welcome in its future — unless your name is Shonda Rhimes, whose less-than-buzzworthy “The Catch” received a pickup, in addition to a new series “Still Star-Crossed.” You’re going to want to remember that name or start coming up with appropriate hashtags now.

In some respects, this marks the end of an era for the network. The long-running staples were integral to its schedule. But the will-they-won’t-they stories that captivated viewers in Castle/Beckett and Rayna/Deacon will surely repeat themselves again elsewhere.

Nellie Andreeva put it best in Deadline; these choices were “pragmatic.”

There’s a new sheriff in town in ABC Entertainment president Channing Dungey, who replaced axed president Paul Lee earlier this year, and she isn’t one afraid to trim the network’s fat. Her choices honor quality television (like the superb, nuanced “American Crime“) and recognize powerhouses (like Shonda Rhimes), but also are honest about the future amid a rapidly changing TV environment.

What everyone will be watching now, though, is the stars’ next moves — particularly that of Britton. Britton once spoke of the role of Rayna as one that scared her. After all, this required a move to Nashville, not to mention the all the singing. Perhaps her next role will be another departure from previous work (then again, what’s left after stints on “Friday Night Lights” and two of Ryan Murphy’s anthologies?). (RELATED: Every TV Show You Love Got Canceled Last Night)