Chris Evans said the gender gap in Hollywood is evident — and that for every nine roles available for guys there is one for women. 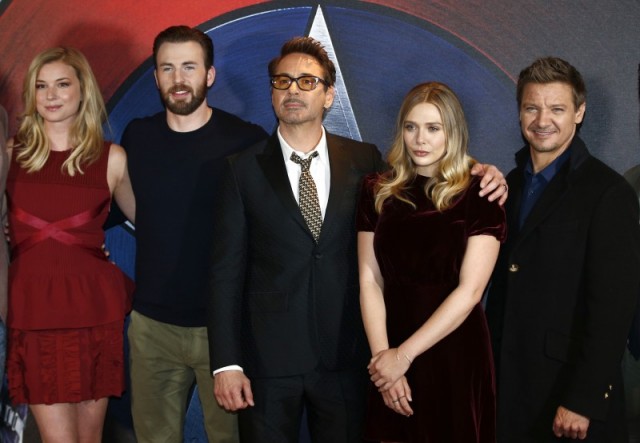 On the Netflix episode of “Chelsea,” the actor who played Captain America star told Chelsea Handler that it’s up to the men to get involved in the conversation about “gender disparity” in Hollywood. (RELATED: Jeremy Renner: ‘Not My Job’ To Help Female Celebrities Negotiate Their Salaries)

Evans said it’s not just evident in the wage gap, but in the way the big screen and television are “structured and cast,” according to Entertainment Tonight.

“You can’t stick your head in the ground like that,” he said. “Being a guy, it’s a radically different landscape. I think there is a gender gap that is ubiquitous in Hollywood, and I think a lot of times it’s hard to even identify.”

“It’s not even about the contracts [or pay],” he continued. “If you look at that project there’s probably about nine guy roles and one girl role. So even before you get to the point of money there’s already an issue going on underneath.”

Emily VanCamp, who also stars in “Captain America: Civil War,” was on the show with Evans. She agreed that the only way to make a change is to have the conversation and be honest about the wage difference

“To instill that change you have to have the dialogue and say it,” she said. “Some of these actresses are getting paid loads of money [but] they’re allowed to say, ‘I want equal pay.'” (RELATED: Is Bad Math To Blame For Jennifer Lawrence’s Hollywood Wage Gap?)