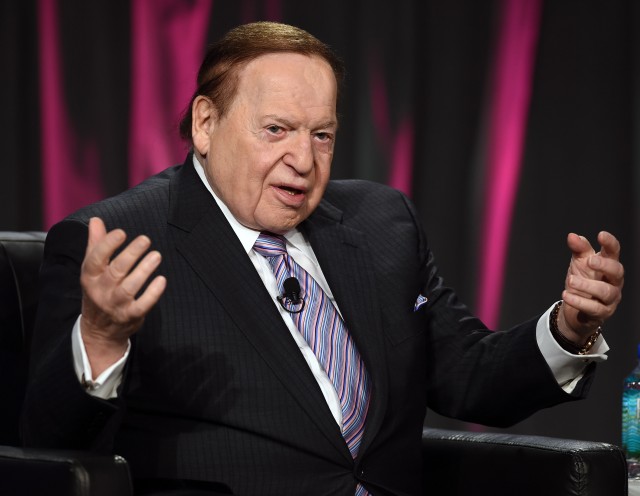 The 82-year-old casino magnate said he supported the Republican candidate in an op-ed he wrote for the Washington Post. (RELATED: This Huge Country Star Just Revealed The Republican She’s Supporting For President)

“While the primary cycle still has some important elections ahead, it is clear that Donald Trump will be the Republican nominee for president,” Adelson wrote. “I am endorsing Trump’s bid for president and strongly encourage my fellow Republicans — especially our Republican elected officials, party loyalists and operatives, and those who provide important financial backing — to do the same.” 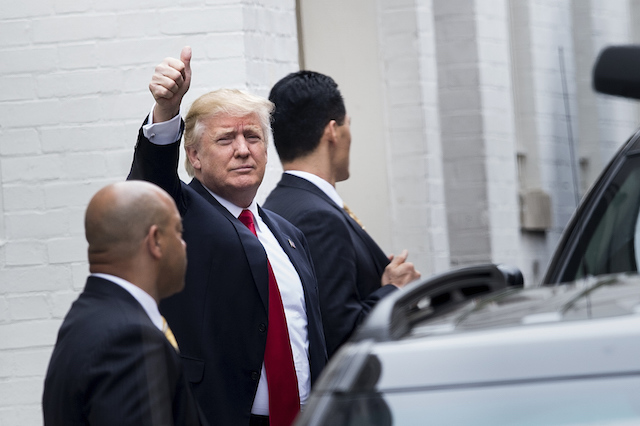 He said the alternative to Trump “is frightening.”

[dcquiz] “If Republicans do not come together in support of Trump, [President Barack] Obama will essentially be granted something the Constitution does not allow — a third term in the name of Hillary Clinton.” (RELATED: Donald Trump Fans Will Love Who Superman Just Endorsed For President)

“I’ve spent time talking to Donald Trump,” he continued. “Do I agree with him on every issue? No. But it’s unlikely that any American agrees with his or her preferred candidate on every issue.”

“You may not like Trump’s style or what he says on Twitter, but this country needs strong executive leadership more today than at almost any point in its history. The world is less secure than ever, and our allies have lost confidence in our ability to lead. The economy is not growing the way it should. The middle class is finding it harder and harder to get by.”

“Trump has created a movement in this country that cannot be denied. He will end this primary election cycle having garnered more Republican primary votes for president than anyone before.” (RELATED: Azealia Banks Endorses Donald Trump For President)