Especially when your former coworkers inform you that you’re full of shit. 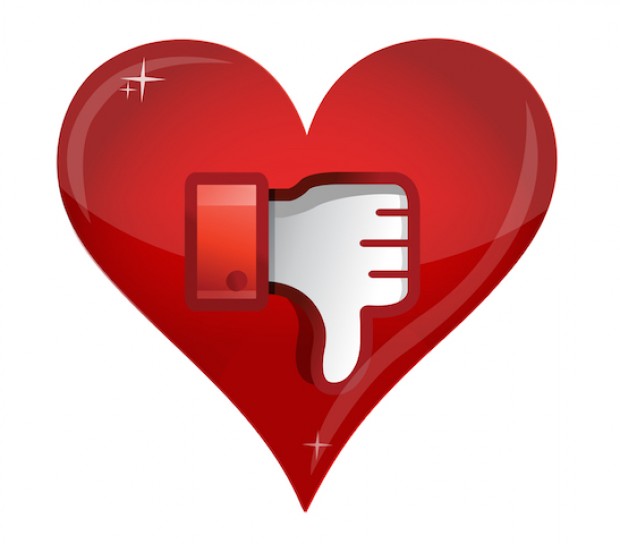 This is what happened to CNN media reporter Dylan Byers, who co-bylined a story for CNN with Reliable Sources host Brian Stelter declaring that presumptive GOP nominee Donald Trump had “turned the tables” on the NYT in regards to that nasty hit piece about Trump and women that the NYT published Sunday on its front page above the fold.

According to Byers and Stelter, “by the time the morning shows were over, Trump had muddied the narrative. Now the Times, too, was on the defensive.” They wrote that Trump “succeeded in shifting the scrutiny away from himself and back on the media.”

That could be true if you consider MSNBC’s “Morning Joe” the only way of determining the nation’s narrative. The show’s hosts were incredibly critical of the story, with Mika Brzezinski questioning the journalism tactics involved in creating the piece and declaring that she can’t stand beauty pageants.

The evidence in the CNN story was thin.

They cited the gang at the beloved “Morning Joe,” an appearance by Trump surrogate Scottie Nell Hughes on CNN’s “New Day,” and a tweet by WaPo‘s Chris Cillizza.

The duo revealed that Trump had contacted the “New Day” control room to make sure they knew that Trump’s ex-girlfriend had appeared on Fox & Friends to dispute the story.

Thrush also scolded Brian Stelter, who formerly worked for the NYT. John Harwood, who works for CNBC and the NYT, also jumped into the mix and got a loving kick in the head from Thrush.

THRUSH: Love Brian Stelter and Dylan Byers but Trump hasn’t “reset” narrative on women story and can’t without army of enablers. [He included a link to the Byers/Stelter piece.]

BYERS: Look at how media discussion changed between 6 a.m. (before interview) and 9 a.m. (after) and tell me he didn’t reset it.

THRUSH: Doesn’t matter who won a news cycle IN MAY. Story is true. Trump’s (complex) attitudes towards women will be major part of ’16.

BYERS: I agree with this point, but I think it negates your previous one.

HABERMAN: This is idiotic Dylan (said with love).

HARWOOD: So much love hearts bursting.

THRUSH: I love you, have deeper feelings than you’ll ever know, John, but f–k off immediately.

Stelter ignored his critics, but tried to be light and funny about it, which isn’t something he does well.

He tweeted, “I stopped reading after ‘love brian and dylan.’ (just kidding).”