Wendell Pierce was arrested Saturday night after he allegedly attacked a woman because she said she supported Bernie Sanders. 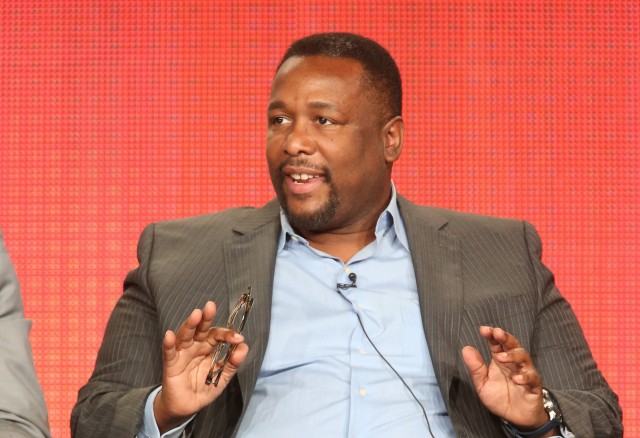 Pierce — who plays Detective William “Bunk” Moreland on “The Wire” — was charged with simple battery after he got into an altercation with a woman and her boyfriend inside an Atlanta hotel around 3:30 a.m. (RELATED: Rick Perry Will Vote For Donald Trump ‘At The End Of The Day’)

The woman and her boyfriend went upstairs and called hotel security, who then phoned the police. Pierce was arrested, posted a $1,000 bond and was released later that day. (RELATED: Caitlyn Jenner Embraces Hillary Clinton Days After Heavily Criticizing Her)

Pierce has made his support for Hillary Clinton well known.

#HillaryClinton speech was a clarity of purpose, a clarity of the platform and policies. pic.twitter.com/IwBZ5gpGOG

The Atlanta police said the event wasn’t anything “significant.”

“Mr. Wendell Pierce was arrested early Saturday morning at Atlanta Lowes (sic) Hotel, where he was a guest,” the statement read.

“The incident did not rise to anything significant so no special notification was made. It was treated like any other arrest a patrol officer conducts. Mr. Pierce made no indication he was famous nor did the officer inquire. Once the incident report is complete we will be delighted to share the details. But at this time there is nothing significant to share with the media.” (RELATED: Susan Sarandon Doesn’t Know If She’d Vote For Hillary Clinton Over Donald Trump)