Here’s A List Of Some Of The Most Unusual Animals, Reptiles Available At A Typical Wuhan Wet Market
Kaitlan Collins White House Correspondent
May 17, 2016 4:06 PM ET
Font Size: 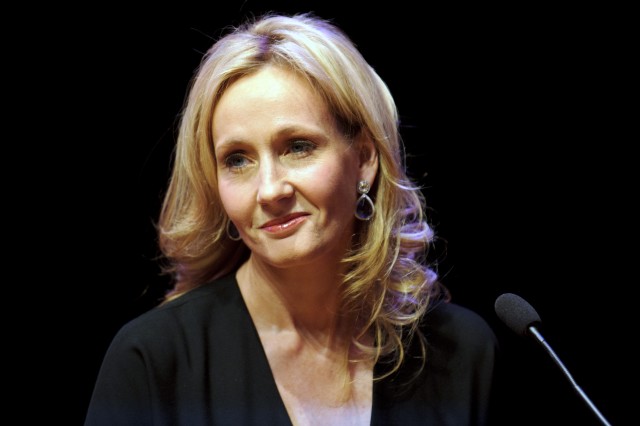 During the Pen Literary Awards Gala in New York City Monday night, the author of the “Harry Potter” novels talked about how the Republican presidential candidate has exercised his freedom of speech. (RELATED: Johnny Depp: Donald Trump Will Be The Last U.S. President) 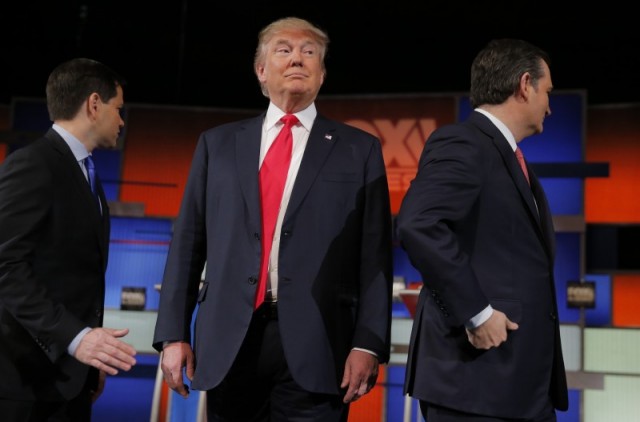 “Unless we take that absolute position without caveats or apologies, we have set foot upon a road with only one destination,” she continued.

“If my offended feelings can justify a travel ban on Donald Trump, I have no moral grounds upon which to argue that those offended by feminism, or the fight for transgender rights, or universal suffrage, should not oppress campaigners for those cause.”

“If you seek the removal of freedom from an opponent simply because they have offended you, you have crossed the line to stand alongside tyrants who imprison, torture and kill with exactly the same justification.” (VIDEO: Angelina Jolie Has A Message For Donald Trump That He Won’t Like)

In December, Rowling compared Trump to the villain in her book series.

How horrible. Voldemort was nowhere near as bad. https://t.co/hFO0XmOpPH