A rapper accused Naomi Judd of referring to grits as “slave food” this week, but now that claim is being disputed. 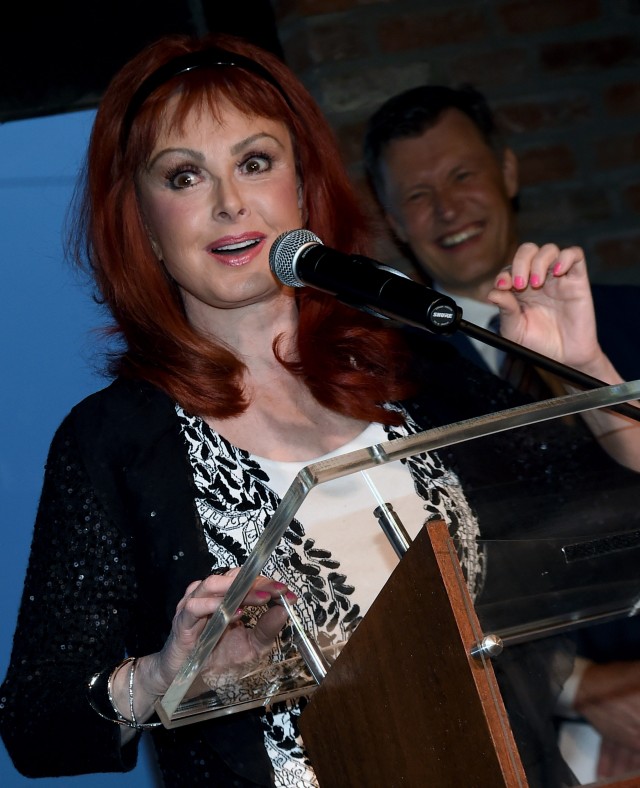 Ray J — who made a sex tape with Kim Kardashian in 2003 — and Judd were filming an episode for a reality TV cooking competition, “My Kitchen Rules,” when he said she told him grits were “slave food.” (RELATED: Kim Kardashian: I’m More Than My Sex Tape)

“Maybe I was tripping when she said she didn’t like grits because it was slave food and she’d rather starve than eat grits,” he said in a video.

“I felt uncomfortable. I thought we were trying to be better people in America and kind of look past color and look past racism. This smells like some racism. I don’t like it. God bless her but it ain’t cool.” (RELATED: Book: Kim Kardashian’s Own Mother ‘Deliberately Leaked’ Her Sex Tape)

But producers on the show have disputed his claim, TMZ reported Thursday.

They said they watched the footage from the episode and Judd said that she wasn’t allowed to eat grits growing up because her mother told her they were “poor people’s food.”