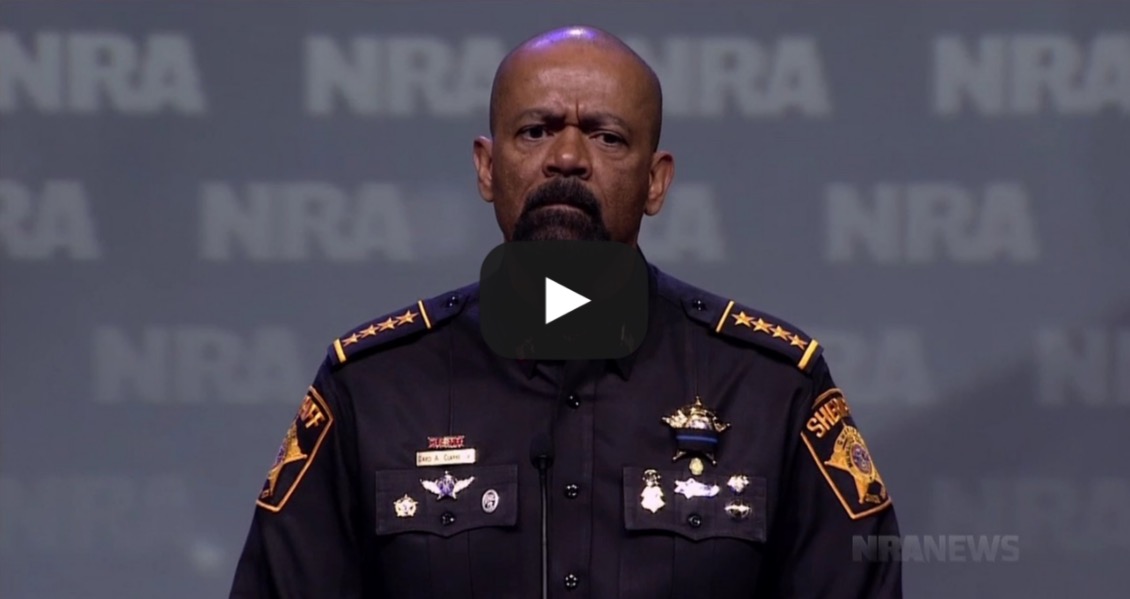 According to Breitbart, Clarke was relaying the story of a 2006 sexual assault, in which the victim was attacked in her college dorm, a gun-free zone.

“This brave woman voluntarily shares the story of her horrific event so that other women do not have to experience what she did,” he explained. “She found out when seconds mattered, the police were not a 911 call away. She also learned that the only person safe in a gun-free zone — like a college campus — is the criminal.”

Clarke further noted that “a gun in the hand of law-abiding citizens is not a threat to society at large.”

“It is a threat only to the criminal.”