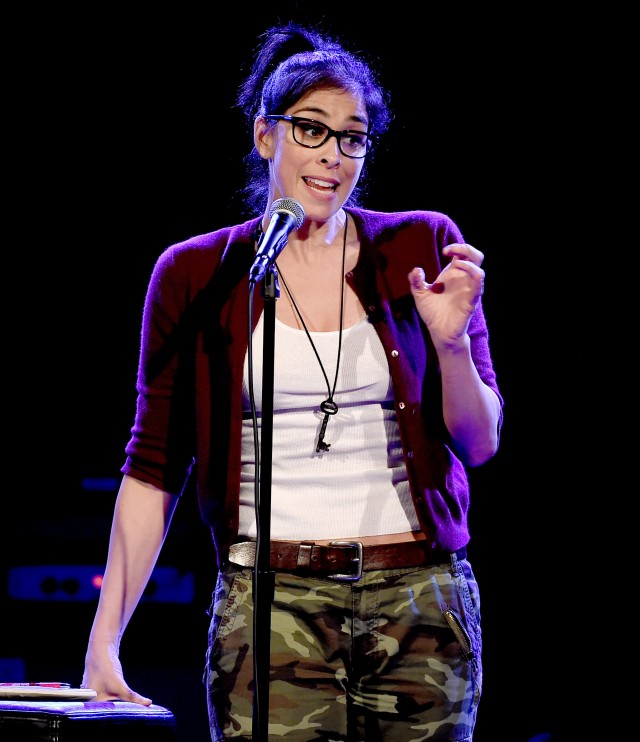 [dcquiz] Speaking at the Brooklyn Academy of Music Sunday night, the 45-year-old comedian — who has publicly endorsed Bernie Sanders for president — threw her support behind legislation that would do so.

“Here’s something that I learned that is fascinating, and it’s this: Scientists have found that sperms cells smell,” Silverman said during her set. “Like I know sperm smells, but sperm cells have the sense of smell, and you know what that means: Sperm is life.” (RELATED: The Surprising Reason ‘Feminist’ Sarah Silverman Isn’t Voting For Hillary Clinton)

“And you know what that means,” she said. “We’ve gotta legislate that shit.” 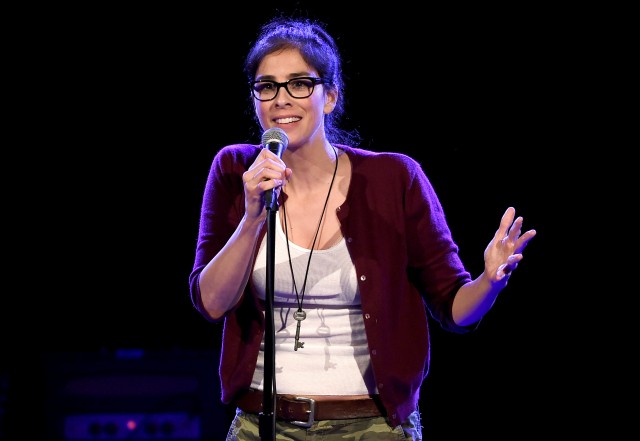 Silverman then reminded the crowd that some states require women to have an ultrasound before they can get an abortion.

“What we’ll do is — it’s a real simple procedure. We take a really long needle-like basically GoPro camera and we put it down your penis hole, urethra, then down into your testicular sack,” Silverman continued. “We’re going to show you the ultrasound, so you can see the life in your balls.” (RELATED: Sarah Silverman Is Not Voting For Hillary)

“You would not believe the amount of men that do not want to jerk off after that.”