In a bizarre turn of events, Karl Lagerfeld — yes, the German fashion designer — may have stolen the cat of political activist and publicist Christian Josi.

Josi is a recording artist and has occasional written a column for HuffPost.

So here’s the lowdown: A few years ago Josi acquired a cat who looks extraordinarily like Lagerfeld’s cat. Both cats bear the same name: Choupette.

Lagerfeld’s Choupette is quite the self-promoter on Instagram — she has 82,000 followers and even her own spokeswoman. Josi’s Choupette has a comparatively measly five followers.

The other day Josi posted a picture of his Choupette sitting on a mirror.

“Mirror mirror on the wall, who is the fiercest feline of them all? #ChoupettesDiary,” reads the post with the following photo of the Choupettes. 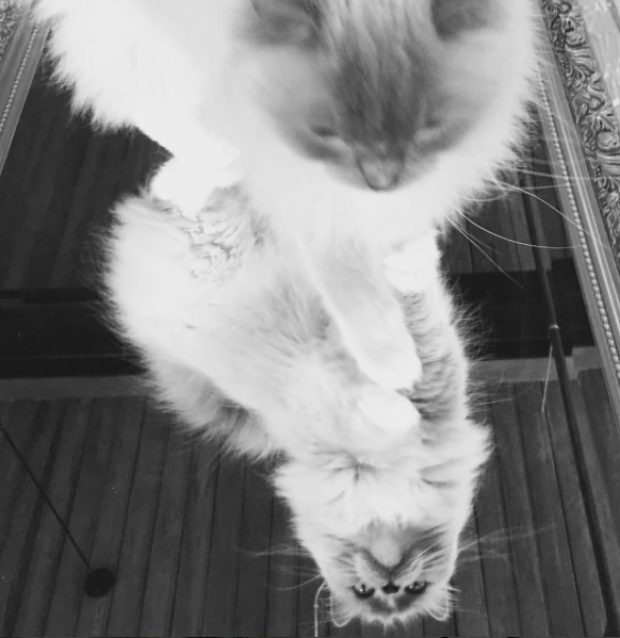 “The other day I took a picture of my cat and put it on Instagram,” Josi told The Mirror. “By the end of the day I got a message saying Choupette’s Diary visited you. They took it off my site and turned it black and white. What the hell? You stole the cat to begin with and you stole the picture?”

Josh insists his cat is superior to Lagerfeld’s.

“My Choupette is better looking than Karl’s Choupette,” he said.

What do you think Mirror readers? Who has the better looking cat? 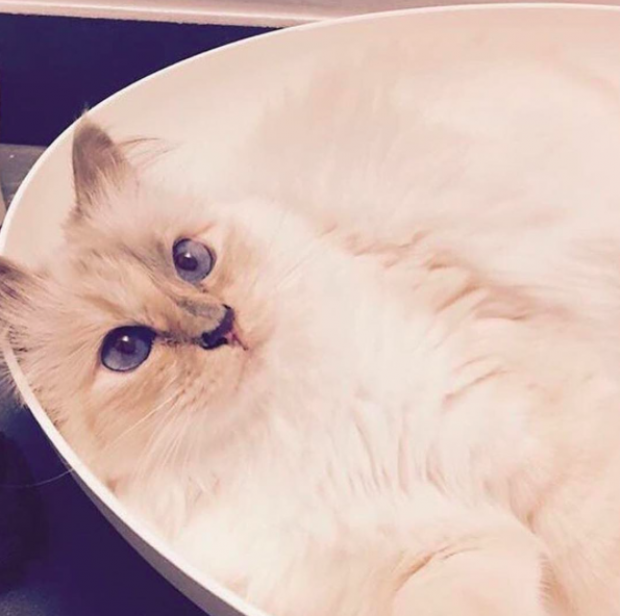