The superstar goalie is selling 19 pieces, including his gold medal, mask, stick, jersey and the American flag draped over him after the game against the Soviet Union. They are expected to be worth just under $6 million dollars, according to Yahoo Sports. (SLIDESHOW: Celebrate The Anniversary Of The ‘Miracle On Ice’ With These Historic Pictures) 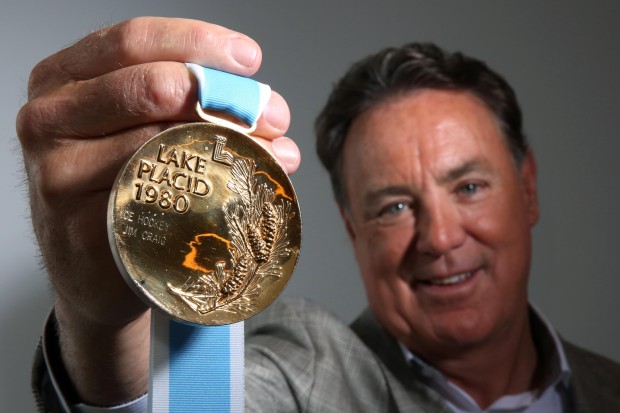 Former olympian Jim Craig poses for a photo with the gold medal he won in 1980 Lake Placid Olympics “Miracle on Ice” game that he will be putting up for auction, in the Manhattan borough of New York, U.S., May 24, 2016. REUTERS/Carlo Allegri 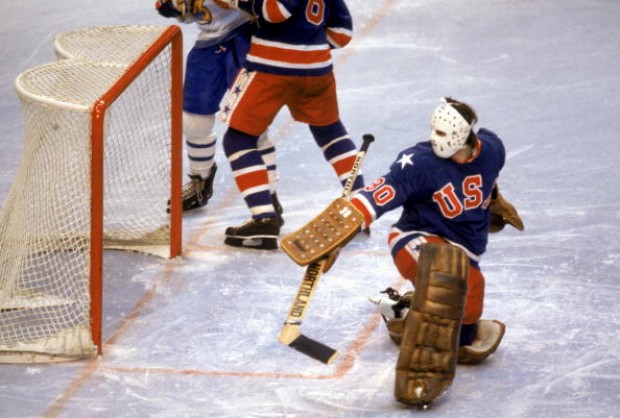 LAKE PLACID, NY – FEBRUARY 24: Goalie Jim Craig #30 of the United States makes a save during the Olympic hockey game against Finland on February 24, 1980 in Lake Placid, New York. The United States won 4-2. (Photo by: Getty Images)

There’s no doubt that some very wealthy fan will be more than willing to pay the necessary money to acquire some of the most famous items in the history of hockey.