A black female executive in the Trump Organization is defending Donald Trump and his family. 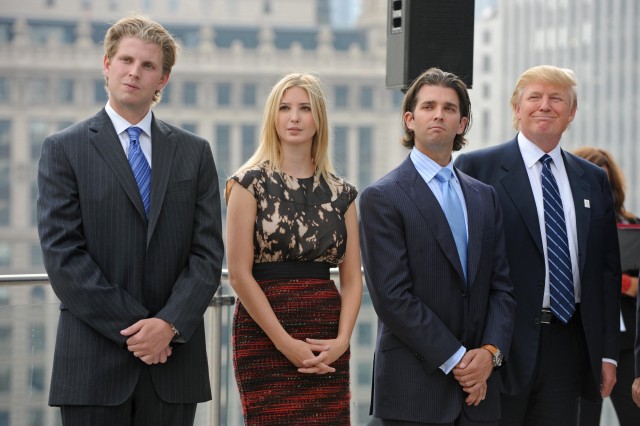 During an interview with the Daily Mail on Wednesday, Lynne Patton — the vice president of the Eric Trump Foundation — opened up about the video she made defending the Republican presidential candidate after there were “reprehensible attempts” to damage his character.

“I can no longer remain silent about the repeated and reprehensible attempts to align my boss and his family with racist hate-mongering groups, campaigns, and messaging,” Patton said.

In the video, Patton said that when she struggled with substance abuse the Trump family stuck by her side — “without concern for their own reputation by association. ”

“The Trump family has never been anything but compassionate and supportive of my continued struggle,” Patton said. “I think everybody knows that recovery is an ongoing battle.” (RELATED: Donald Trump Fans Will Love What His Son Just Said About The Family’s Constant Publicity)

Thank you to this amazing family for supporting me once again. Can't wait until tomorrow morning… #StayTuned pic.twitter.com/zFiVfuXBoZ

“It would have been a much easier decision for them to just dismiss me and terminate my employment and all association with me, friendship or otherwise. But they did not do that. They chose to stand by me, and for that I love them.” 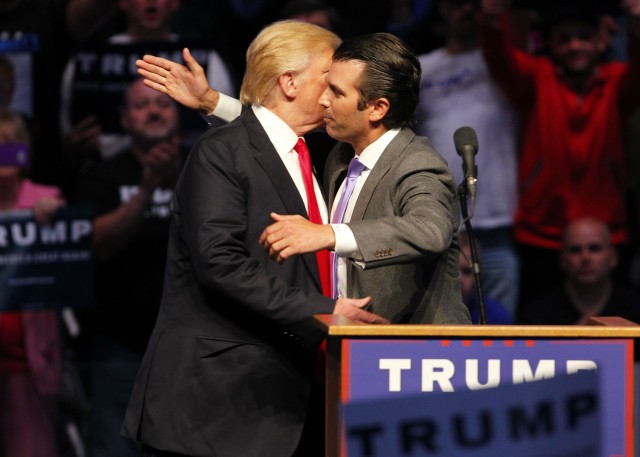 Patton said she expected there to be backlash after she stuck up for the family.

“I was 100 percent prepared for the backlash that I anticipated from releasing this video,” she said.

“I read on a daily basis the vitriol that family members receive. Every time they go on TV, it’s everything from their looks, to what they were wearing, to what they said, to the color of their tie, to the way their hair is styled.” (RELATED: Donald Trump Heads To Hollywood To Fundraise With The Stars)

“The Trump family that I know is, without question, one of the most generous, compassionate and philanthropic families I’ve ever had the privilege of knowing and the honor to call friends.”