Health issues forced Melissa Gilbert to drop out of her congressional race this week. 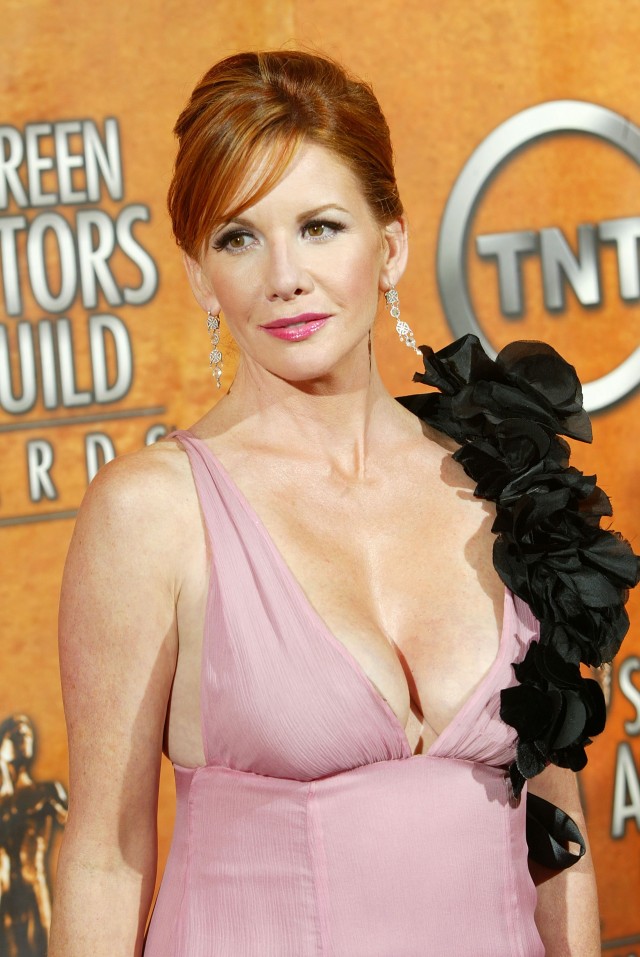 The former “Little House on the Prairie” star was the only Democrat challenging Republican U.S. Rep. [crscore]Mike Bishop[/crscore] in the 8th District in Michigan, but on Tuesday, she announced she would no longer run.

Gilbert said she was “devastated.”

“My doctors said there’s no way for me to continue to deal with the incredibly rigorous demands of a congressional campaign without continuing to do harm to my body,” Gilbert told People.

“It’s indescribable to have to make this decision because I had my sights set on my opponent and a lot of people around me felt that I could win.”

Gilbert added that she won’t rule out a career in politics in the future.

“I’m too engaged at this point,” she said. “I know too much and there is so much that needs to be done in this district and this state and this country. That’s why I jumped into the race in the first place.”