The Obamas are upgrading. 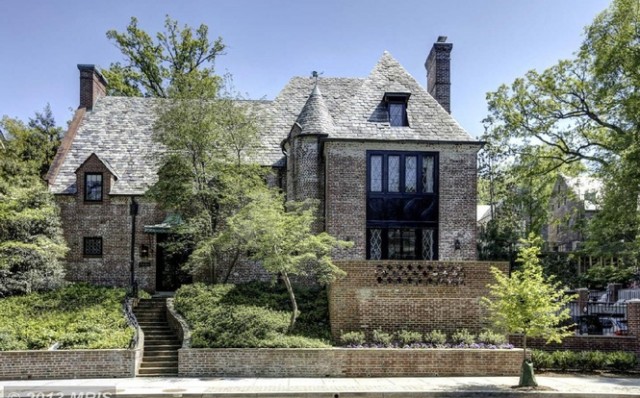 When the president and first lady leave the White House in January, they will move into a swanky mansion in the North West neighborhood of D.C., Politico confirmed Wednesday.

The eight-bedroom, nine-and-a-half-bathroom, 8,200-square-foot mansion in the Kalorama neighborhood is valued at an estimated $6.3 million, according to Redfin. After the Obamas enter through their marble foyer, they can relax in the home’s spacious backyard or enjoy a glass of pinot noir in the wine cellar. 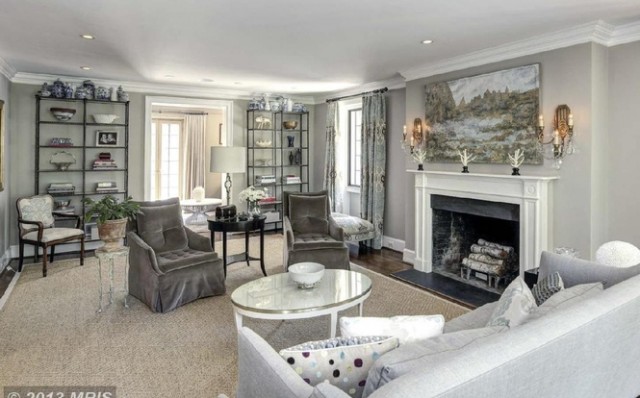 The house is owned by NFL executive vice president of communications Joe Lockhart and his wife Giovanna Gray Lockhart, who is the Washington editor of Glamour.

The house was last sold for $5.4 million in 2014. (RELATED: You Too Can Live Like Chelsea Clinton For A Mere $6 Million) 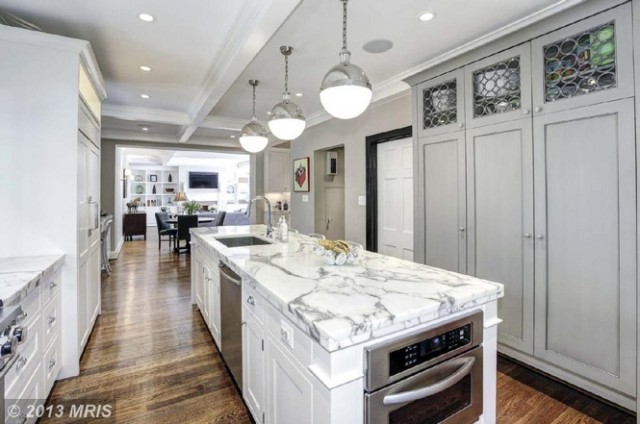 The Obamas are expected to lease it until their youngest daughter Sasha finishes up at Sidwell Friends School.