Ozzy Osbourne’s mistress was more interested in Sharon Osbourne than him, apparently.

A source close to the family said that Michelle Pugh — the 45-year-old hairstylist who Ozzy was allegedly sleeping with — only got with him so she could get closer to Sharon.

“She wants to be Sharon,” the source told Page Six on Wednesday. “That’s why she wanted Ozzy. She didn’t really care about him.” (RELATED: The Shocking Reason Ozzy Osbourne Just Ended His Affair)

“She wanted everyone to know that she and Ozzy were together. Ozzy will never talk to that woman again.” 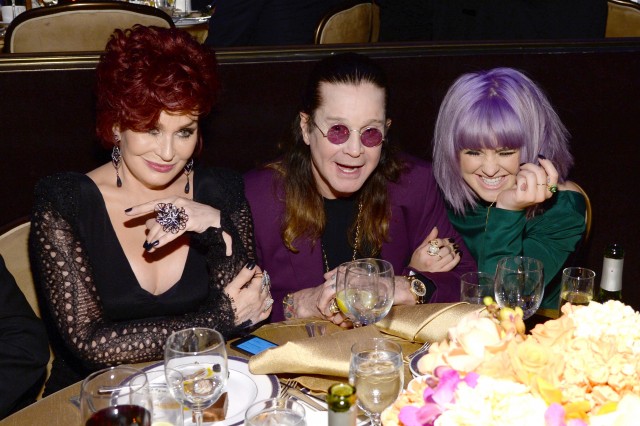 1
'This Is A Sham': Tucker Blasts Health Care Professionals Who Signed Letter Exempting George Floyd Protests From Coronavirus Restrictions
Media
2
'You Are Something Else': Trump Chastises PBS Reporter After She Interrupts Him With Questions During Bill Signing
Media
3
Civil Rights Attorney Leo Terrell: Democratic Party Has Been 'Hijacked By The Extremists'
Media
4
STONE: Now That I'm Ungagged, I'd Like To Say A Few Things About My Prosecution
Opinion
5
House Intel Committee Witness Accuses Fusion GPS Founder Of Perjury
US