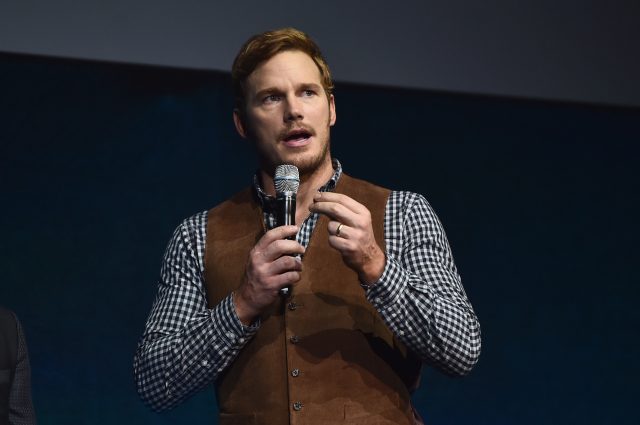 The 36-year-old actor proved that once again when he posted a tribute to those who have fought and died for the country during a holiday weekend when most people in Hollywood were poolside.

Pratt linked to a video of one of Ronald Reagan’s most famous speeches — his 1986 Memorial Day speech. (RELATED: Chris Pratt Just Made A Shocking New Announcement About His Diet)

“For some of us here today, our love is the unquenchable, unforgetting love of a wife or child for a fallen father, of a mother or father for a fallen son,” Reagan says in the speech. (RELATED: Chris Pratt Offers A Hilarious Precautionary Apology In Case He Offends Anyone, Ever)

It seems Regan is a divisive figure these days. Hell I don’t know. But this speech was moving to me. Happy Memorial Day. John 15:13

“For others of us, this love, while more distant, is still anguished and grieving; ours is a love for a fallen countryman who died so that we, a free people, might live and this great nation endure. Even as we hear these words, we understand again their inadequacy.”