A source close to the 30-year-old actress made several shocking revelations Wednesday — including that Depp once tried to smother Heard with a pillow when he was drunk. (RELATED: Amber Heard Issues Full Statement To Cops About Johnny Depp’s Abuse) 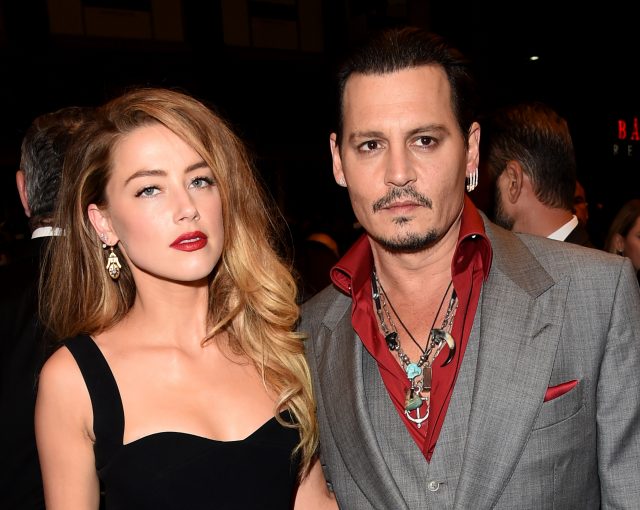 Last December, Heard reportedly texted a close friend to come over because Depp was attacking her.

“I got to her apartment to find her with a cut and bruised lip, a swollen eye and a chunk of hair missing from the top of her head,” Heard’s pal told Page Six. “This incident really stuck with me because she confided in me that day that she feared for her life after an intoxicated Johnny tried to suffocate her with a pillow.” 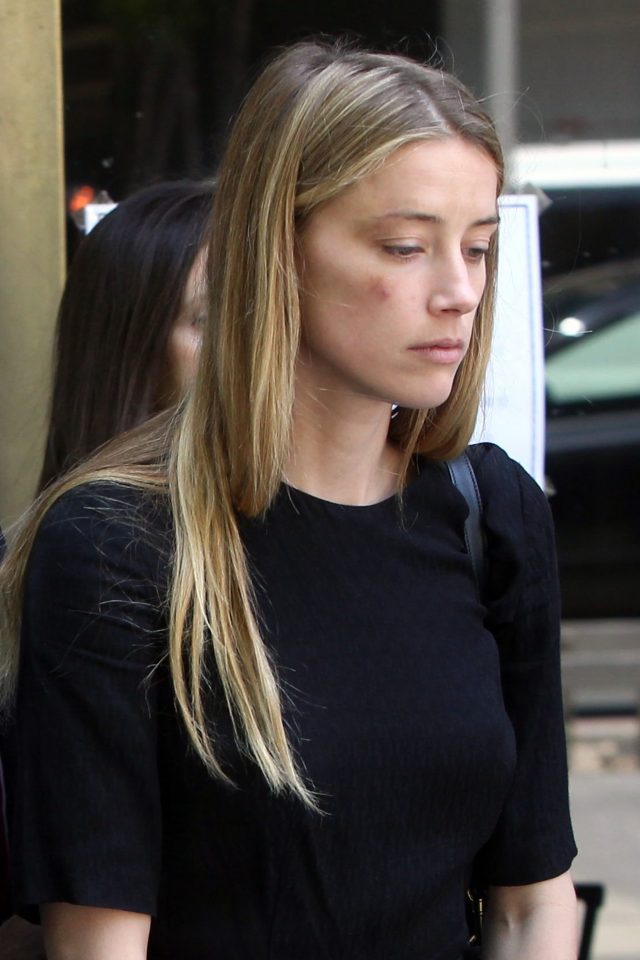 “I have personally witnessed the aftermath of Johnny Depp’s violent and abusive behavior towards her on many occasions.” (RELATED: Johnny Depp’s Daughter Disputes Amber Heard’s Abuse Allegations) 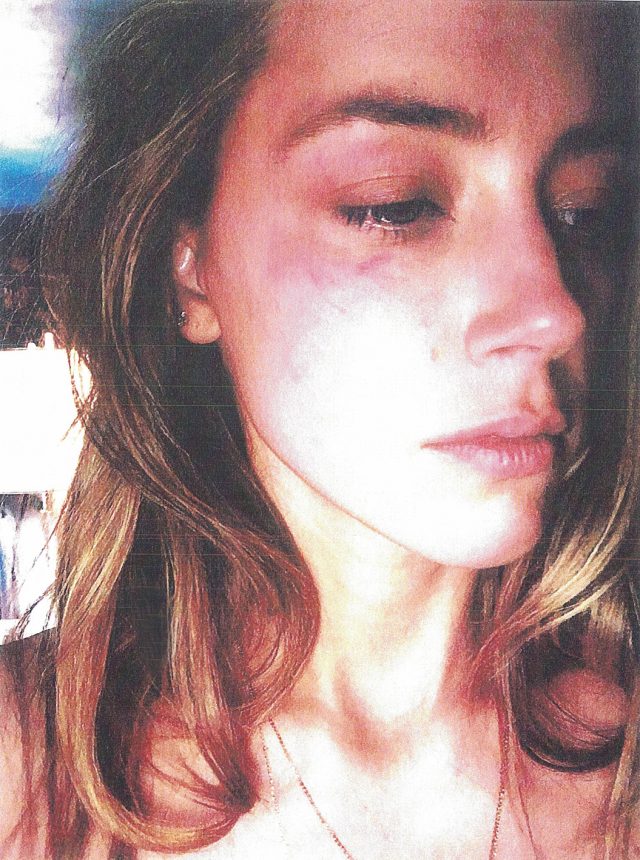 Heard filed for divorce from Depp last week, and a judge granted her a restraining order against him days later.