In an interview with the Hollywood Reporter, Donald Trump tells the reporter what books he is currently reading:

Unlikeable: The Problem With Hillary by Ed Klein 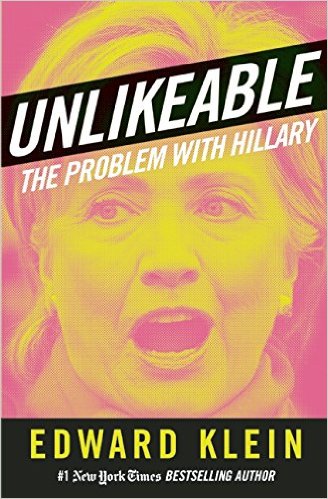 “I’m reading the Ed Klein book on Hillary Clinton,” Trump told reporter Michael Wolff. Released last fall, Klein’s book is called “Unlikeable: The Problem With Hillary.” This exposé of Clinton machinations been well-received: It is a #1 New York Times bestseller and has an average 4.4-star rating. Wolff, interjecting editorially in his article, slams Trump for reading up on his general election challenger – he dismisses the book as a “hatchet job.”

“Unlikeable: The Problem with Hillary” — $19.07 Hardcover

All Quiet On The Western Front by Erich Maria Remarque 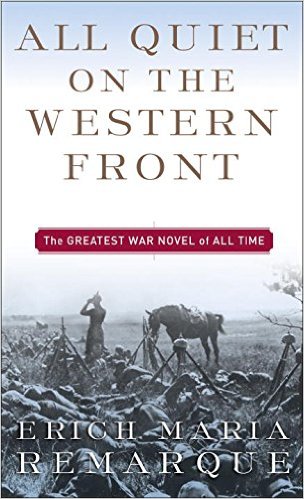 “All Quiet on the Western Front,” which portrays the stress and enormity of warfare during World War I, is considered one of the classics in Western literature. Trump tells Wolff, “I’m reading a book that I’ve read before. It’s one of my favorite books, ‘All Quiet on the Western Front,’ which is one of the greatest books of all time.” Erich Maria Remarque’s novel delves into the complexity of battle and the physical and emotional toll it has on the young men who fight. This provides insight into why Trump has a skepticism of war not shared by Bill Kristol and other neocons in the GOP. Still, Wolff attempts to discredit the Trump’s reading choice, positing that “All Quiet on the Western Front,” is nothing more than “one I suspect he’s suddenly remembering from high school.”

“The Book On Richard Nixon” — Unknown 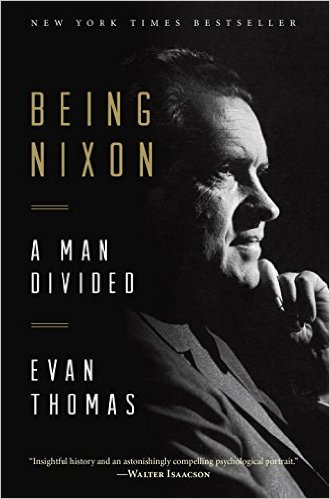 Trump’s reading list could include ‘Being Nixon: A Man Divided’ (Photo via Amazon)

Trump tells Wolff that he is “reading the book on Richard Nixon.” There are many books about our 37th president, so it is impossible to know which one he meant. (Perhaps it was better that he did not specify, lest he give Wolff more ammo to mock his literary preferences). It could be “Nixon,” the definitive three–volume biography by historian Stephen Ambrose. It could be “Richard Nixon: A Life In Full,” an in-depth look by media mogul Conrad Black. It could be “Nixonland,” a social history by Rick Perlstein that captures the societal forces through which Nixon was able to take over the Republican Party and then the country. My guess, however, is “Being Nixon: A Man Divided” by Evan Thomas, if only because it was published less than a year ago.