Blake Shelton is tired of how political correctness has ruined social media.

In an upcoming issue of Rolling Stone magazine, the 39-year-old country singer admitted that he agrees with Donald Trump on this one issue. (RELATED: Blake Shelton Says Gwen Stefani Saved His Life)

“More than ever, I’ve been hitting “delete” before I send out a tweet,” Shelton said. “I’m just tired of the drama that comes with it, the absolute crybaby reaction you get from how politically correct the world is now.”

“You just second guess everything: ‘I’ll upset this bunch,'” he continued. “It just sucks the life out of the world for me. Everybody needs to take a chill pill.” (RELATED: Blake Shelton And Gwen Stefani Perform Together At Billboard Music Awards) 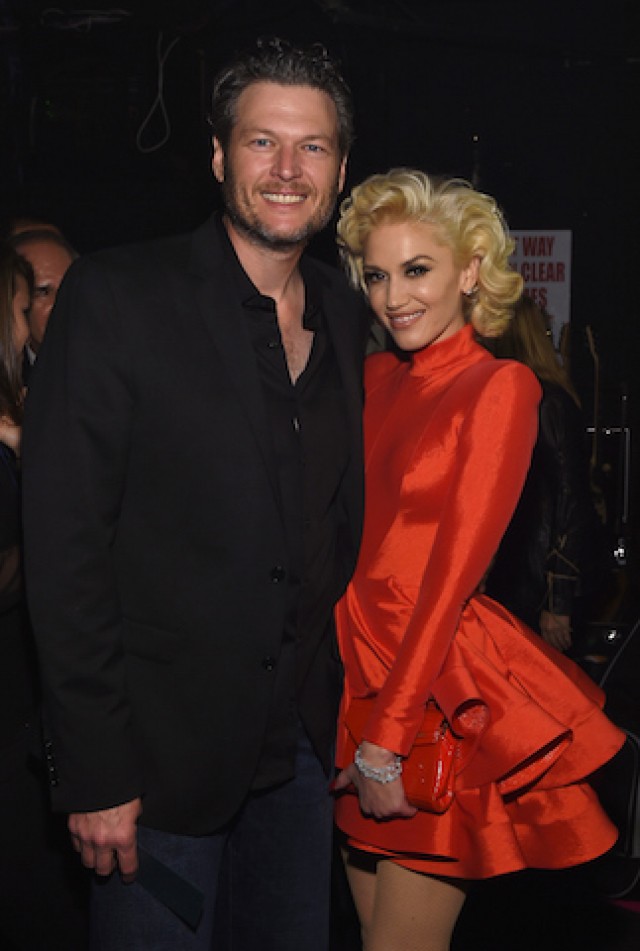 “I feel like it has,” Shelton replied. “The best way to deal with that, I think, is just sometimes to keep my mouth shut.”

Shelton called the current election the most “entertaining thing” he has ever witnessed.

“The only thing that I’m going to tell you is I’m going to be real sad when it’s over with, because this is literally one of the most addictive, entertaining things I have seen in my life,” he said. “It’s amazing what we’re seeing right now.”