Donald Trump paid his respects to Muhammad Ali after he died at the age of 74 Friday. 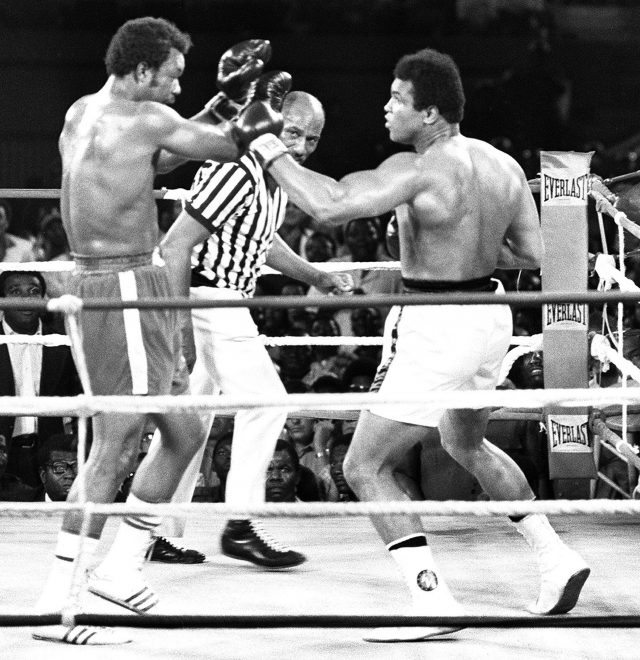 The three-time world heavyweight boxing champion passed away in a Phoenix-area hospital after he was hospitalized for respiratory issues.

Muhammad Ali is dead at 74! A truly great champion and a wonderful guy. He will be missed by all!

“Muhammad Ali is dead at 74!” Trump tweeted. “A truly great champion and a wonderful guy. He will be missed by all!”

In December, Ali criticized Trump for his stance on Muslims.

“We as Muslims have to stand up to those who use Islam to advance their own personal agenda,” Ali said in a statement.

“They have alienated many from learning about Islam. True Muslims know or should know that it goes against our religion to try and force Islam on anybody.”