Miss District of Columbia gave a powerful response during the question and answer segment of the Miss USA pageant in Las Vegas Sunday night. 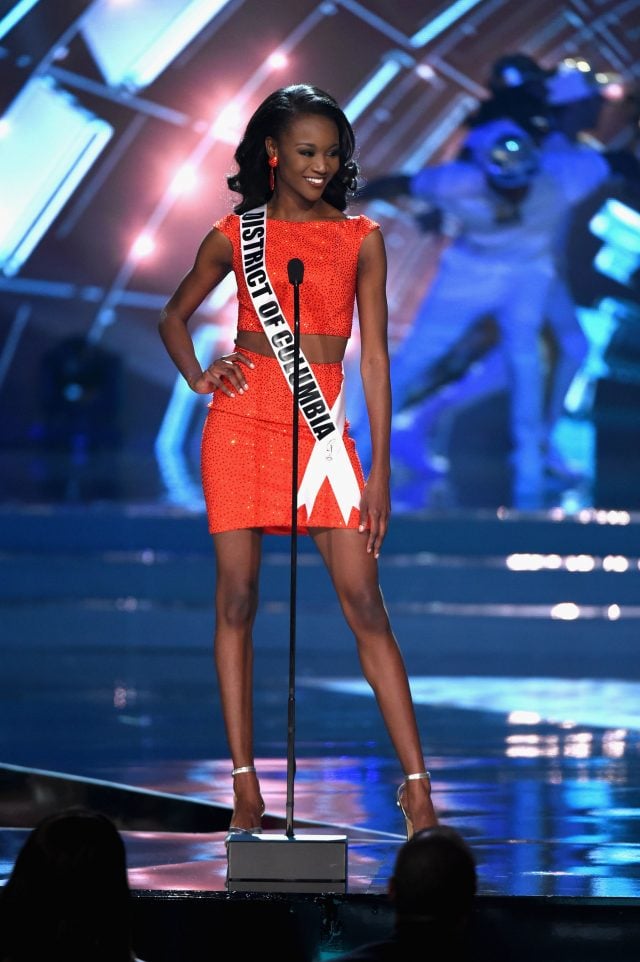 Deshauna Barber is the Logistics Commander for the 988th Quartermaster Detachment Unit at Fort Meade, Md., and she was asked about the Pentagon opening all combat roles to women.

“The Pentagon recently made the decision to open up all combat jobs to women,” one of the judges began. “Now some have questioned whether this has put political correctness over our military’s ability to perform at the highest level. What are you thoughts?”

“As a woman in the United States Army, I think it was an amazing job by our government to allow women to integrate into every branch of the military,” Barber answered. “We are just as tough as men.” 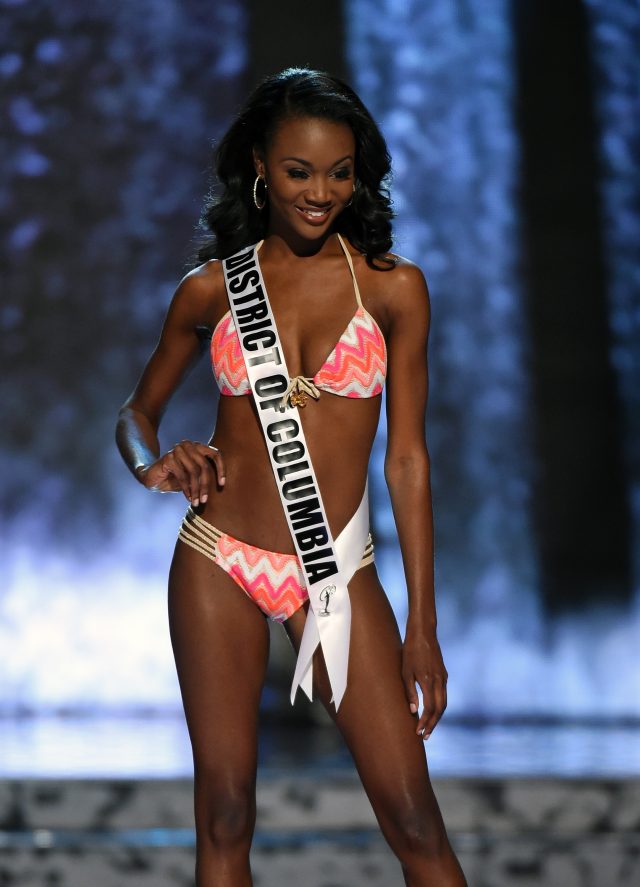 “As a commander of my unit, I am powerful. I am dedicated. And it is important that we recognize that gender does not limit us.”

Miss District of Columbia had the hardest question, and gave the most perfect answer #MissUSA #DC
She got this.https://t.co/AgpjoLxNA1