Internet search giant Google is known for marking controversial certain anniversaries on its homepage, like the recent birthday of communist and Osama bin Laden fan Yuri Kochiyama. But the invasion of Nazi-occupied Europe and the start of the liberation of the continent from fascism? Not so much.

On the 72nd anniversary of D-Day, Google’s homepage makes no mention of it, pays no tribute nor makes any mention. 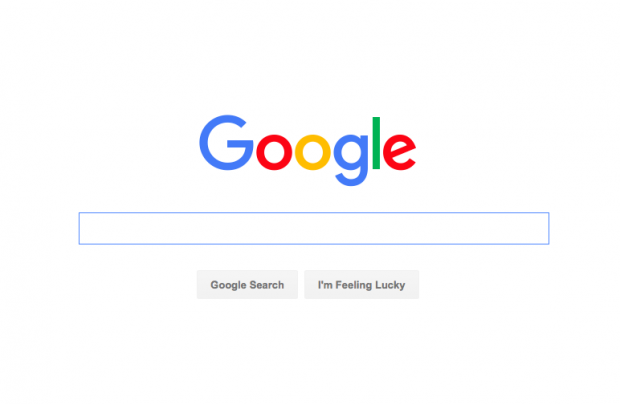 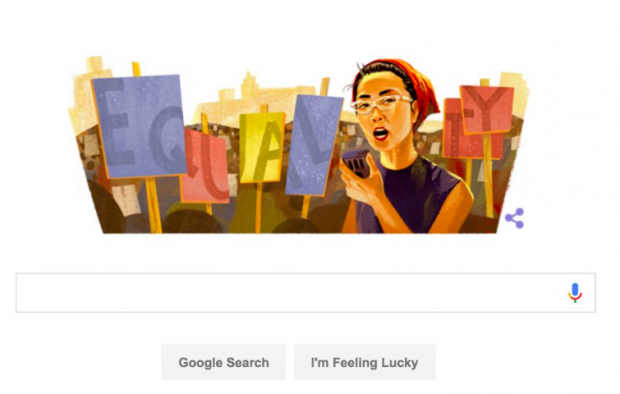 Google has been criticized in the past for their choice of anniversaries to “doodle,” including marking Easter 2013 with a doodle of left-wing icon Cesar Chavez. 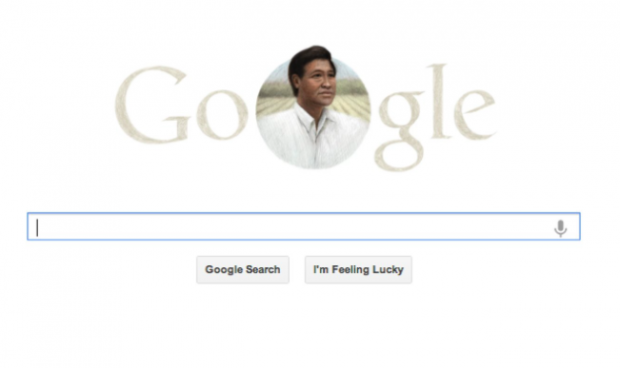 Meanwhile, Bing.com, the search engine created by Microsoft, marked the 72nd anniversary of D-Day with a picture of Pointe du Hoc, the spot on Normandy beach where Army Rangers had to scale the 100 foot cliffs to take out the German guns.