Hillary Clinton insinuated that Donald Trump might soon accuse female judges of being unfit for the bench while pumping up the crowd at a Monday campaign rally in Lynwood, Calif.

Clinton first pointed to Trump’s recent attacks against the judge presiding over the Trump University case “who is of Mexican heritage.” 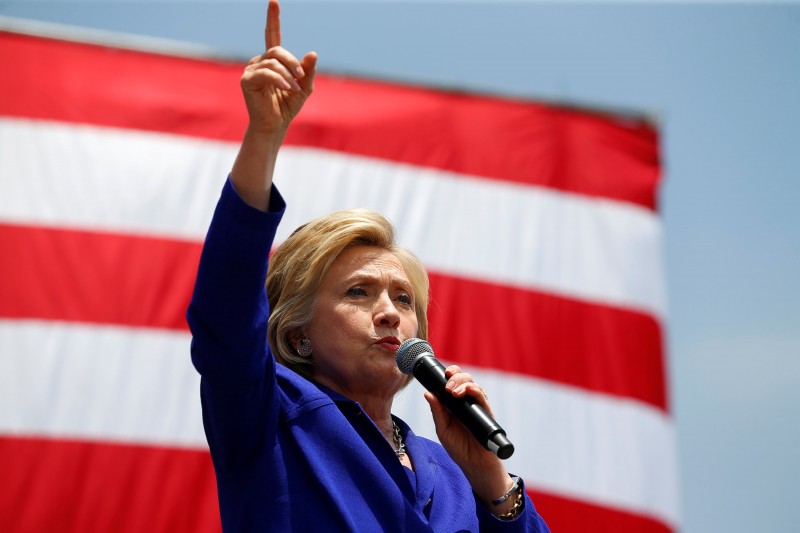 “Just yesterday he said that because of negative things he has said about American Muslims,” she added, “he doesn’t know if an American Muslim can preside over a case.”

“I’m waiting for him to say — because of all the bigoted things he has said about women — that a woman judge couldn’t preside.”

The former secretary of state finished by proclaiming, “by the time this thing he’s finished, nobody’s going to be left in this country he has exempted from insult!”