Amber Heard was once arrested for domestic violence, a new report claims. 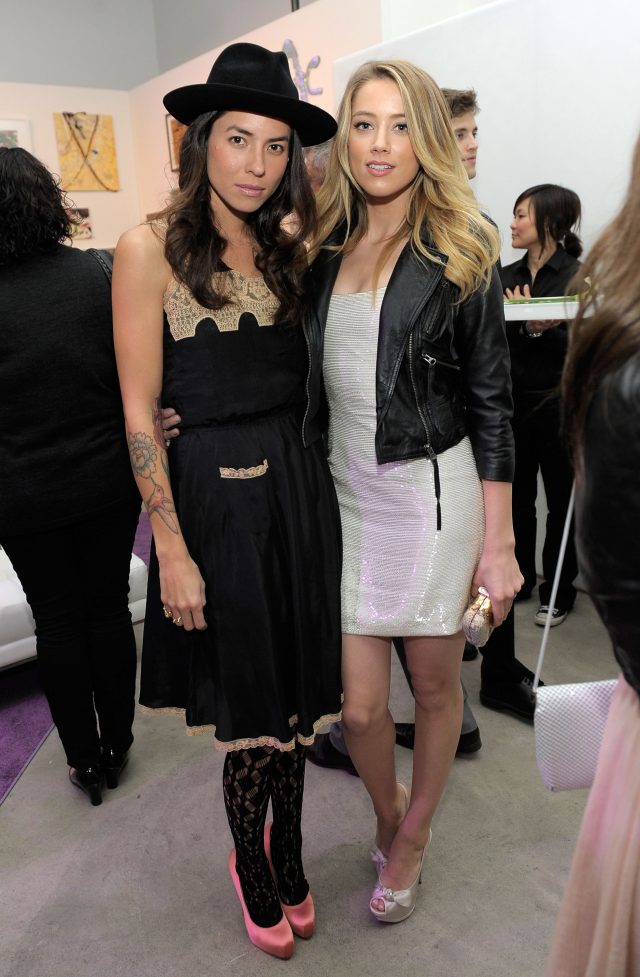 Johnny Depp’s wife recently filed for divorce after 15 months of marriage because she claims he abused her on several occasions, but a new report from TMZ reveals Heard was arrested for hitting her ex-girlfriend in 2009. (RELATED: Report: Johnny Depp Abused His Wife Multiple Times)

[dcquiz] While Heard was dating Tasya van Ree, the two got into an argument at a Seattle airport. Heard reportedly “grabbed and struck Tasya in the arm.”

She was arrested and booked for misdemeanor domestic violence. The prosecutor later declined to move forward with the case. (RELATED: Do These Text Messages Prove That Johnny Depp Beat Amber Heard?)

A judge granted Heard a restringing order against Depp days after she filed for divorce.