An arsonist attempted to set the Kardashian family’s store on fire. 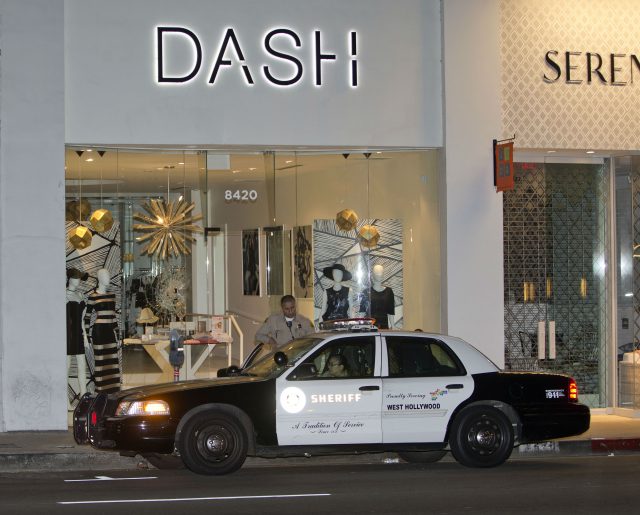 A Los Angeles County sheriff said a witness reports seeing a man throw a weighted flaming object into the window of the DASH clothing boutique in West Hollywood while the store was closed Monday night. (RELATED: Magazine Declares The Kardashians ‘America’s First Family’) 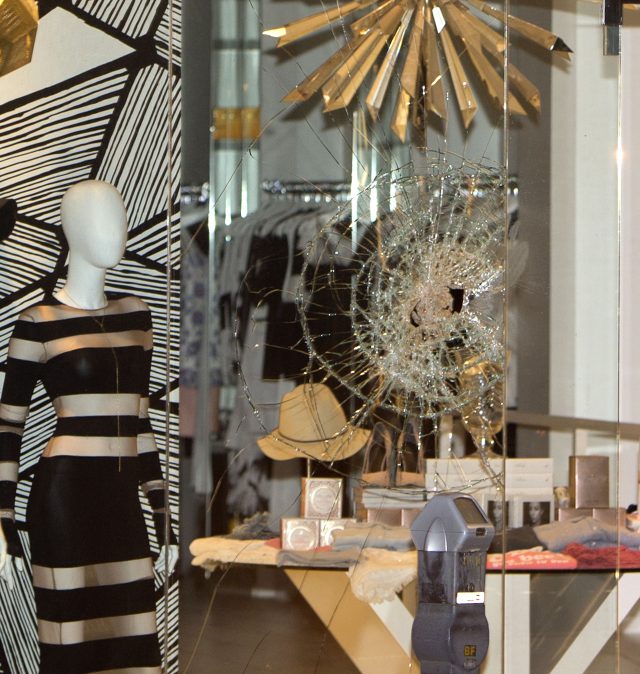 The object burned out without incident, but cops found a bottle of lighter fluid outside the store. 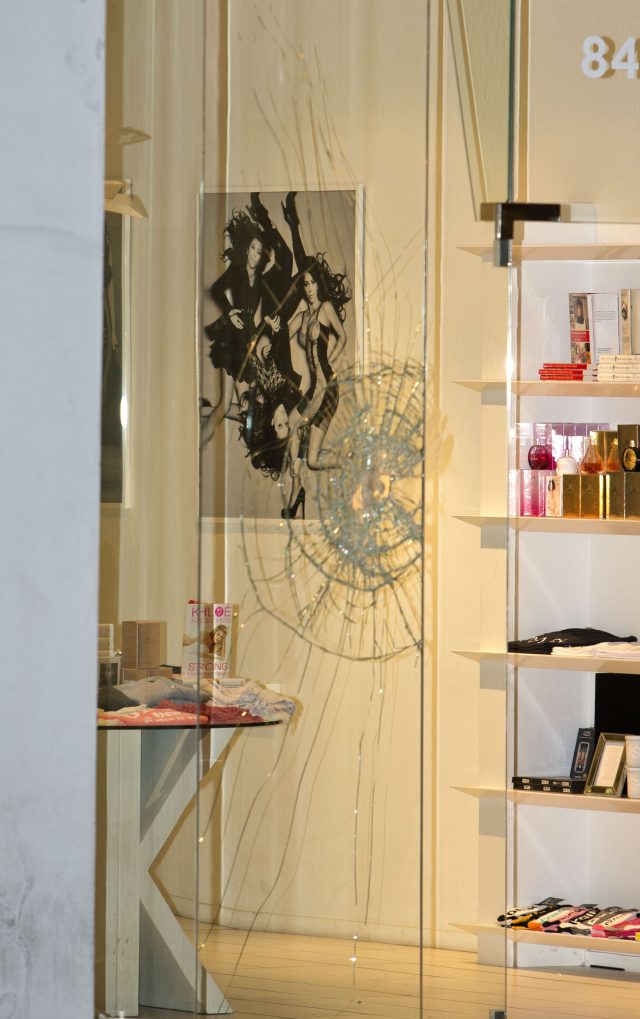 No arrests have been made yet and police are investigating. (RELATED: Kim Kardashian Posts Completely Nude Photo Online)

The family has owned and operated the store since 2006.