Irina Shayk is no stranger to showing off. 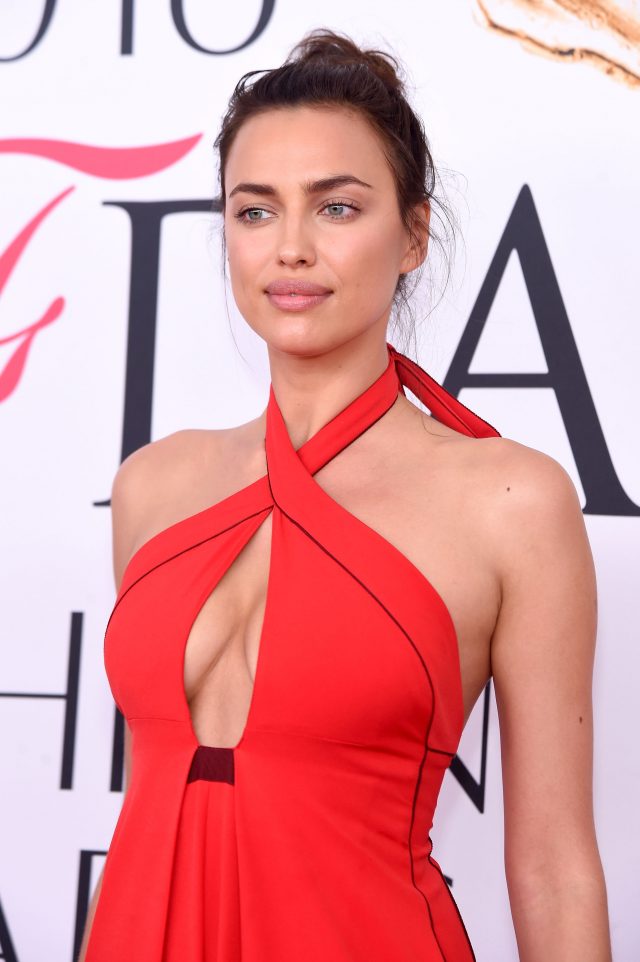 The 30-year-old Russian model invented a whole new kind of cleavage as she walked the red carpet in a jumpsuit with an alternative neckline Monday night. 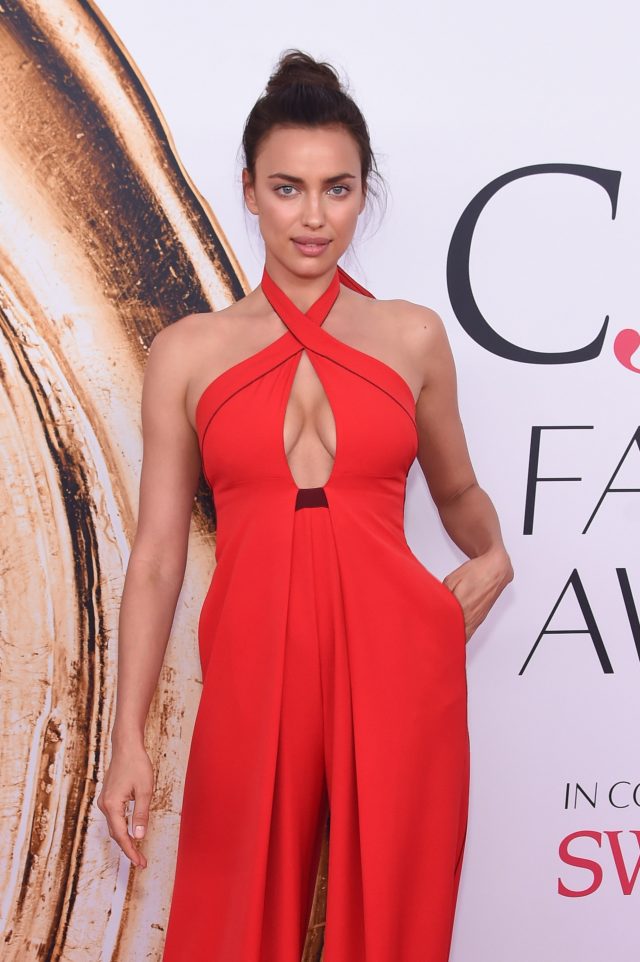 Shayk didn’t become a model until she was 20, which is considered late in that industry. (RELATED: Irina Shayk Gave Us A Bikini Photo For Her Birthday) 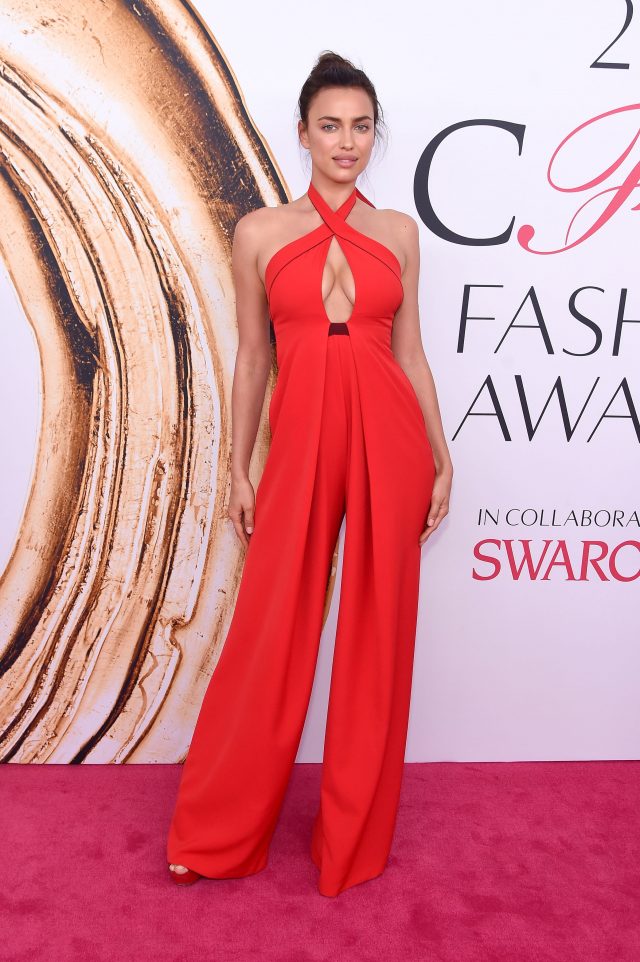 “People who don’t know our life think, ‘Oh, she’s pretty, she’s wearing a pretty dress and she smiles and she gets paid a lot of money for nothing,’ but it’s a hard job.”