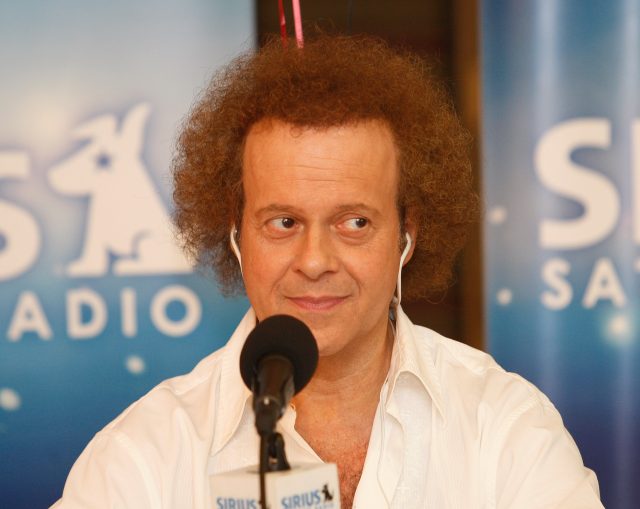 Though the fitness guru claims he was only at the Cedars-Sinai Hospital in Los Angeles for about 24 hours because he was dehydrated, TMZ noted that photos of his housekeeper visiting the facility several times on Monday dispute that claim. (RELATED: Richard Simmons Released From Hospital After Reports Of ‘Strange Behavior’)

She was seen there twice Monday, but Simmons claimed he was released Saturday afternoon after he was admitted Friday night.

He blamed the summer heat.

Simmons has not been seen in public since 2013, and in March, he called in to the “Today” show to refute claims he was being held hostage by his housekeeper. (RELATED: Richard Simmons Was Hospitalized For Dehydration)

“No one is holding my house hostage.”