Bill O’Reilly scolded Will Ferrell for even considering playing Ronald Reagan in a comedy about Alzheimer’s. 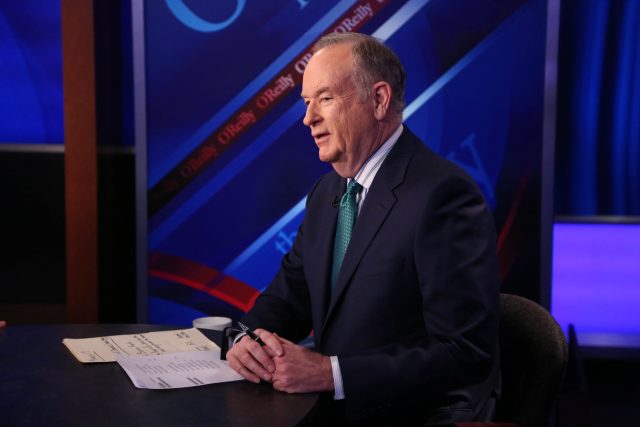 The Fox News host was asked what he thought about the actor’s “aborted attempt” to play the former president during an interview with The Hollywood Reporter published Wednesday.

“With all due respect to [Will Ferrell’s] talent, he is a far-left zealot,” O’Reilly said. “And I think he surrounds himself with other far-left zealots.” (RELATED: Will Ferrell Backs Out Of Ronald Reagan Comedy After Backlash Erupts)

“So I think he was genuinely shocked when people said, ‘You’re stepping over the line here.’ And he had to pull back.” 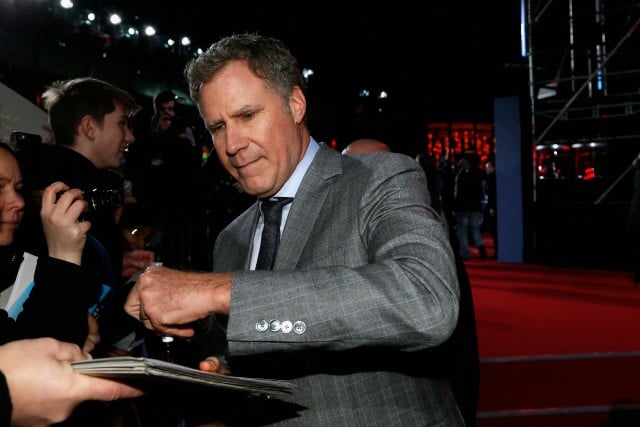 In April, Ferrell pulled out of the movie after outrage erupted over the film’s light tone.

“The REAGAN script is one of a number of scripts that had been submitted to Will Ferrell which he had considered,” a spokesman for the actor said. “While it is by no means a ‘Alzheimer’s comedy’ as has been suggested, Mr. Ferrell is not pursuing this project.” (RELATED: Director: We Would Never Mock ‘Demented’ Reagan In Comedy)

“Alzheimer’s doesn’t care if you are President of the United States or a dockworker,” Patti Davis wrote.

“It steals what is most precious to a human being—memories, connections, the familiar landmarks of a lifetime that we all come to rely on to hold our place secure in this world and keep us linked to those we have come to know and love.”