Bobby Brown claims he had sex with a ghost. 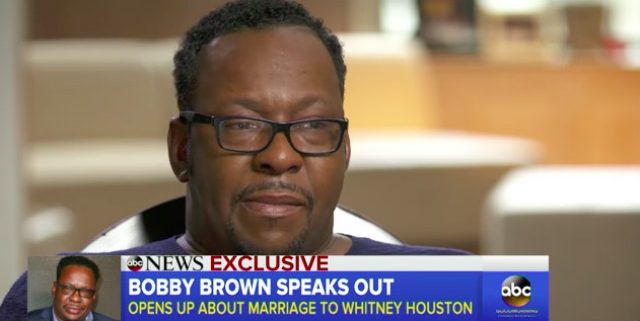 Yes, you read that correctly.

During his interview on “20/20” Tuesday night, the 47-year-old told Robin Roberts that he had gotten freaky with the supernatural.

“I bought this mansion in Georgia,” Brown told Roberts. “This was a really, really spooky place. But yes, one time, I woke up, and yeah, a ghost — I was being mounted by a ghost.”

Brown clarified that he was not on drugs when this so-called sexual encounter happened. (RELATED: Bobby Brown: I Didn’t Get Whitney Houston Hooked On Drugs)

The look on Roberts’s face says it all. 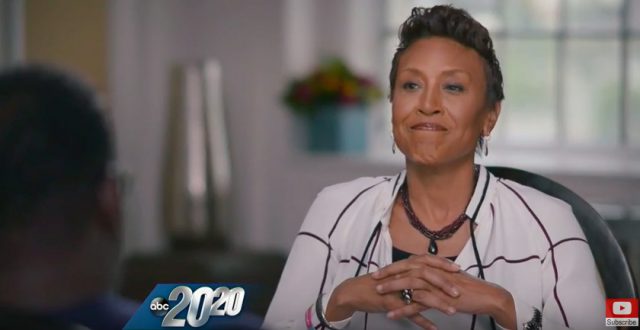