During a Wednesday interview on CNN, Joel Benenson, chief strategist for the Hillary for America Super PAC, danced around a question regarding allegations Donald Trump made about Clinton Tuesday night.

Trump claims “the Clintons have turned the politics of personal enrichment into an art form for themselves,” and that during her tenure as secretary of state, Hillary “turned the State Department into her private hedge fund.” (VIDEO: Trump Thinks Hillary ‘Turned The State Dept. Into Her Private Hedge Fund’) 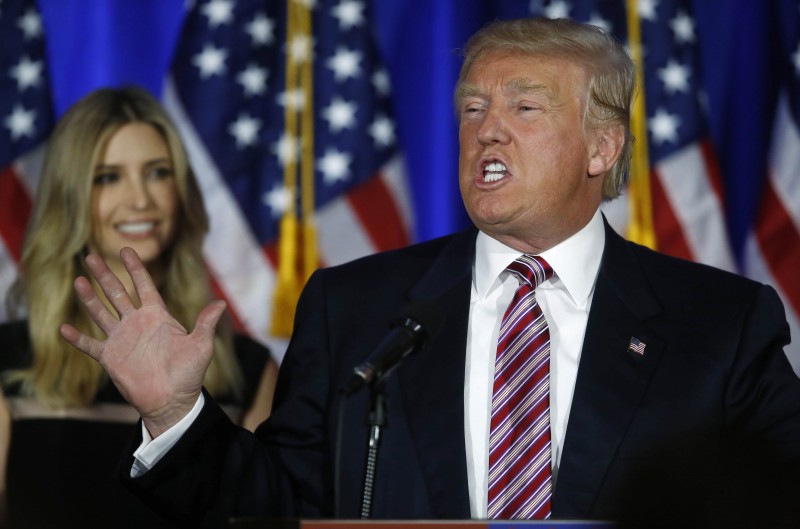 “Look, I think Donald Trump was actually trying to deal with Donald Trump last night,” Benenson told hosts John Berman and Kate Bouldan. “He’s been trying to distract from what’s been a disastrous week of two for him.”

“But, you’re trying to distract from the charge that he’s making,” noted Bouldan.

“No, these are charges that are old, that have been dealt with, that he has been making his entire campaign,” Benenson retorted.

“But no response to that specific charge about Hillary Clinton?” Berman asked for a second time.

“We’re not going to deal with what he’s throwing out everyday… We’re going to talk about why he is unfit, unqualified for America.”